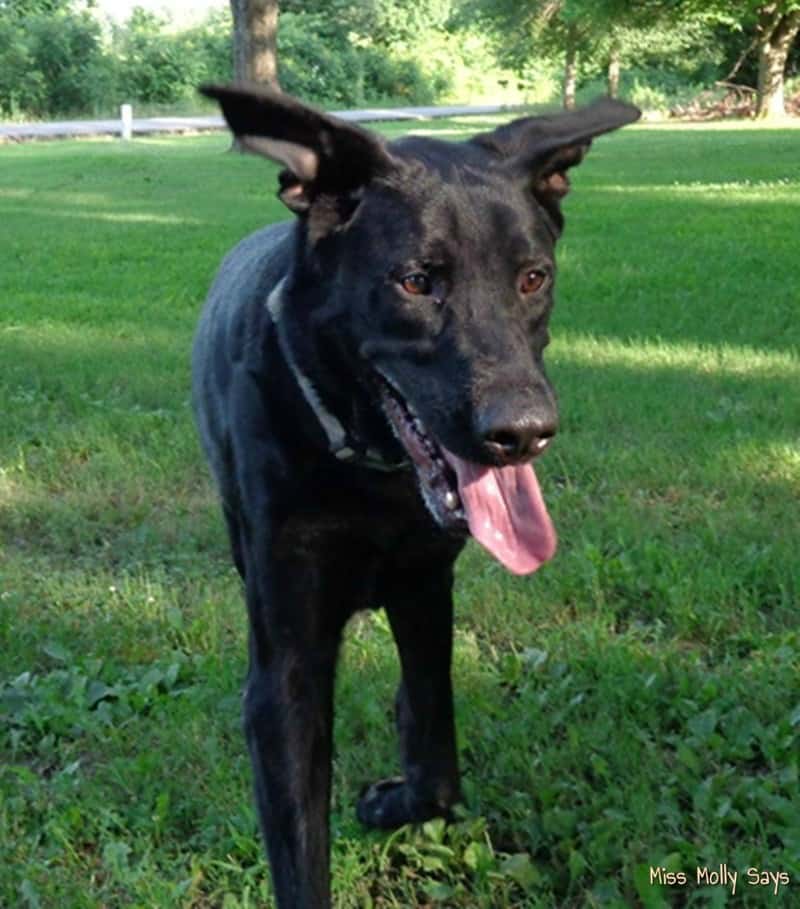 Have you ever heard a dog referred to as a BBD? It means “big black dog” and it’s a term often used when talking about black dog syndrome. Black dog syndrome isn’t a disease, it’s actually a psychological phenomenon that is believed to leave more black dogs (especially large ones) behind in shelters while their […]