Move Over Oscars, This Year’s Award Season Has Gone to the… Cats

The Meow Mix Acatemy has voted and the results are in: The winner of the 2015 Internet is… Cats. From Reddit posts to Buzzfeed lists, it’s im-paw-sible to scroll through your news feed without a cat pouncing its way into your heart. 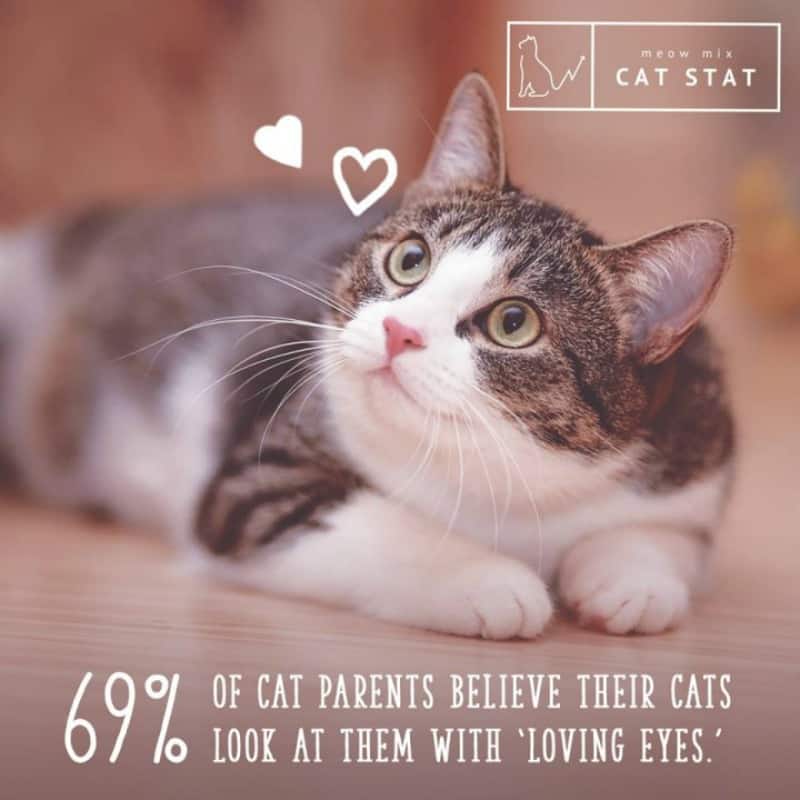 I recently partnered with Meow Mixto help kick off award show season and recognize this year’s top theatrical performances (on the Internet, of course) for The 2015 Cat’s Meow Awards!

Meow Mix received more than 25,000 submissions for the Cat’s Meow Awards , which celebrates the best cat moments of the year and the one-of-a-kind bond that only cats and humans share. And I heard on good cat authority that judging was a very rigorous purr-cess based on talent, irresistibility, and mostly cuteness.
Finally… an awards show starring my favorite types of purr-formers: cats!

View clips from this The Cat’s Meow Awards show below:

Con-cat-ulations to the all of the 2015 Cat’s Meow Awards nominees and winners!

Do you have a cat destined for the silver screen (or one that just likes tasty treats)? Visit irresistiblemoments.com to learn more about Meow Mix’s Cat’s Meow Awards and get a FREE treat! (Your cat will thank you in his/her acceptance speech.)

Readers, which new cat-egory should The Cat’s Meow Awards add next year? Let us know in the comments below!

Includes: contains a variety of Meow Mix food and treats!

Be sure to come back daily for more chances to win.