When your cat isn’t feeling well, there are a few signs that you can look for that might show that the pet has diabetes. The disease is the inability to produce enough insulin to keep the blood sugar under control. As with humans, some of the signs are the same in cats. When you notice anything that would suggest that diabetes might be present, it’s important to seek treatment so that medications can be started. 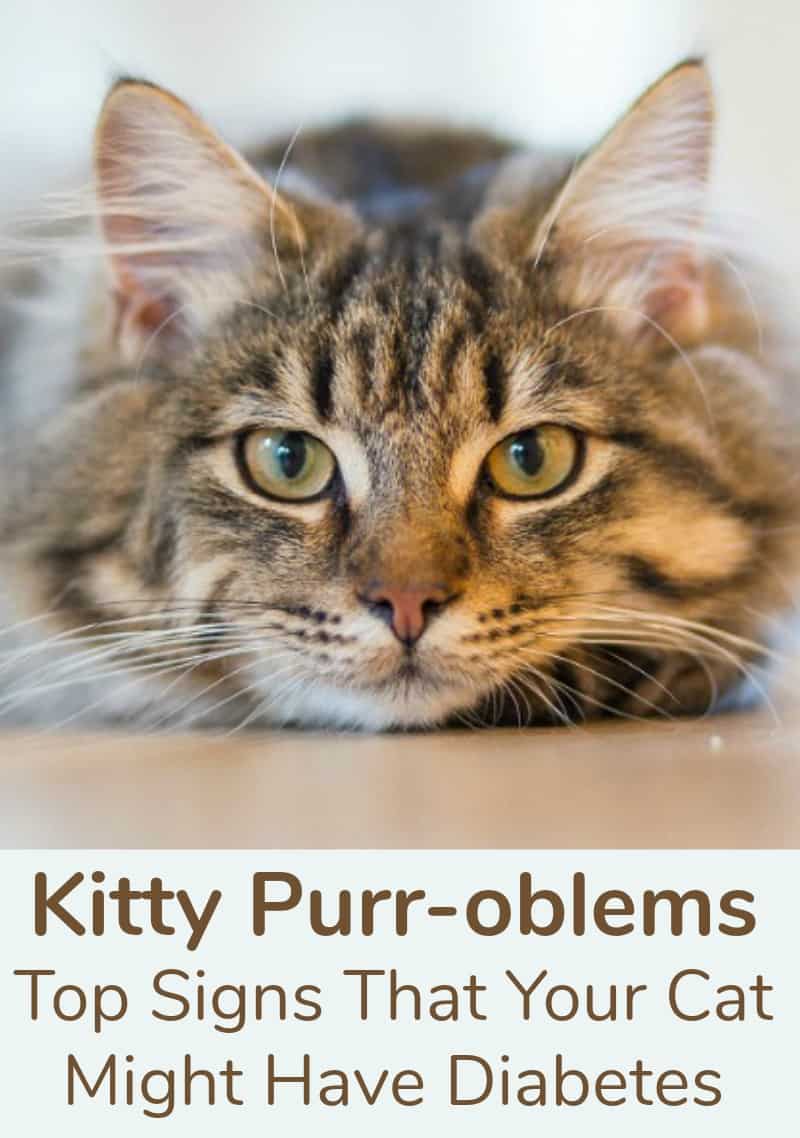 Kitty Purr-oblems: Top Signs That Your Cat Might Have Diabetes

Cats can drink quite a bit of water. When a cat has diabetes, it will tend to drink even more as the lack of insulin will begin to dehydrate the animal. Give the cat a bowl of water in the morning. Pay attention to how long it takes for the cat to drink the entire bowl. If the bowl of water is gone by the middle of the day and if that isn’t normal behavior for him or her, then it’s a good idea to have the cat examined by a vet, such as one at Evergreen Veterinary Clinic.

Monitor the Weight of the Cat

Your cat might be one that likes to lay around the house, which can result in the animal adding a few pounds over time. If the cat has a significant increase or decrease in weight, then it can be a sign of diabetes. The calories can’t be used for energy any longer, so the cat has to break down some of the fat in the body for energy, resulting in weight loss. If the cat requires more energy, then he might eat more during the day, which would result in weight gain.

Look At How the Cat Walks

While you’re sitting around the house, look to see if the gait of the cat has changed at all. At times, there will be issues with the nervous system, which can impact the way that the cat uses the back legs to walk. The hocks will end up touching the ground when the cat walks, which can be uncomfortable, making the cat want to lie down on the couch or another comfortable area.

Some cats will vomit if they eat grass or if they have ingested too much hair. If your cat is vomiting and it can’t seem to be controlled in a short time, then it could be a result of a buildup of ketones in the body. The increase in the ketones will begin to decrease the pH levels, which can result in the cat becoming extremely dehydrated and lead to kidney disease.

If you’re like most people, you don’t like to see any kind of animal suffering. Your cat is a part of the family, and when something is wrong, it needs to be treated. Pay attention to a few health signs that will alert you if the cat could have diabetes as you want to get insulin or another medicine started right away.

[…] disease and illness are also a common cause of vomiting in cats. Cancer, hyperthyroidism, diabetes, kidney disease, liver failure, and irritable bowel disease can all cause vomiting. If your cat is […]

This is some really good information. Thank you so much

Uh oh, many problems when these signs arise

We had a diabetic cat (and dog). Two other things to watch for as a sign of diabetes is 1. Urine output ....it's a LOT. Usually a result of drinking so much more than normal. 2. The cats coat....dullness of the fur plus our cat had a ton of matting.

Some of these I never knew! I want to keep my Mocha well and happy! Thank you so much for sharing!! I will share!