Today, I wanted to tell ya a bit about some of them cat friends of mine and the different cat breeds. I might yack at em a lot and chase em, but that don’t mean I don’t like em! I just like aggravatin’ em WOOF!

As the story has it, over the last thousands of years, cats have pretty much handled their breedin’ themselves. Woofers! I mean say W-H-A-T? Didn’t think they needed any help with that he he! Well, ya see in the beginning, they were used for one purpose – huntin’ and killin’ rodents. As the years went by, them human folk began to breed cats more to their likin’. Now a days, there are several different breeds of cats – which you can tell if you look closely. 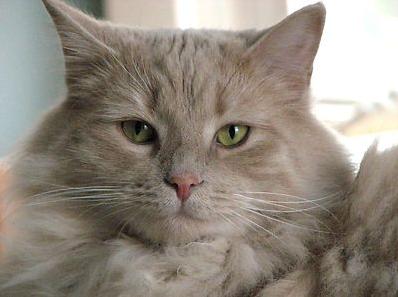 These days there are over 70 distinct cat breeds, which are recognized through cat registries. There are several registries that will recognize around 40 breeds or so, as they exclude the more domestic breeds such as tigers. There are also many variations as well, including wild cats that have longer hair.

There are some of them cat breeds who have roots that go way back quite a bit in history. Some Japanese breeds, such as the Japanese Bobtail, can be traced back more than 1,000 years in history. These cats were very common and well known throughout Medieval Japan. Now days though, they are all but a myth throughout Japan and the entire world.

The more common cat breeds that are found in North America include the alley cat, long haired cat, and Persian cat. Siamese cats are also common, although they are well known to be destructive and to have a foul temper. Persian cats are very popular, proving to be loving companions. Persian cats can cost a lot of money, depending on where you get it and what type of Persian cat it is. They must be high-falutin cats!

My friends here are alley cats! They are the most common in North America. There are actually several different breeds, although most of us just refer to them as alley cats. They make good pets, although there are literally thousands of them in existence. Cats are known to breed more than any other pet, and they will continue to breed until they are stopped. See, I told ya that didn’t need no help! WOOF! WOOF! Alley cats are among the most bred, as there are hundreds of thousands of cats that are homeless – and have nothing to do but breed. I can vouch for that one! We have about 30 livin’ down the road! 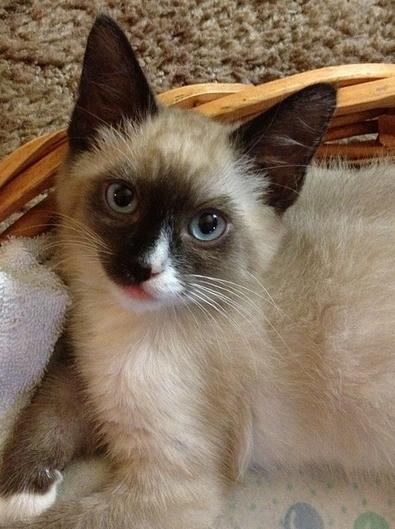 The look of the cat is the easiest way to tell what breed he or she may be. Some people choose to go by color, but color isn’t as easy to identify. Different breeds of cats have different looks, such as the Siamese and Persian cats. Siamese cats are easy to identify by their color and their eyes. Persian cats on the other hand, are easily identified by their body type and their hair. 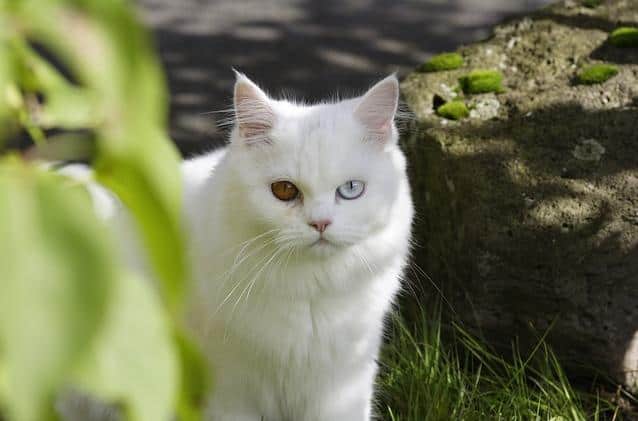 Over the years, there has been quite a few cat breeds come along. Cats were one of the first pets, and easily one of the most popular. I beg to differ here! What’s wrong with us doggie furbabies? Anyways, millions of people around the world own cats, with many people preferring a cat over any other pet – including dogs. Say W-H-A-T?? Gonna give them cats the big head! They already think they are smarter than us pups!

Well, if you’re gonna get a cat, no matter the breed, you’ll get a pet who’ll be a great companion for years and years to come. I like my cat friends too. I just like givin’ em a hard time WOOF! 🙂