When a vet says your pet needs surgery, you’re understandably anxious. However, since the development of electrosurgery, operations are much safer. Knowing the benefits for your beloved pet will help to ease your concerns. Here’s how electrosurgery has changed conventional vet procedures. 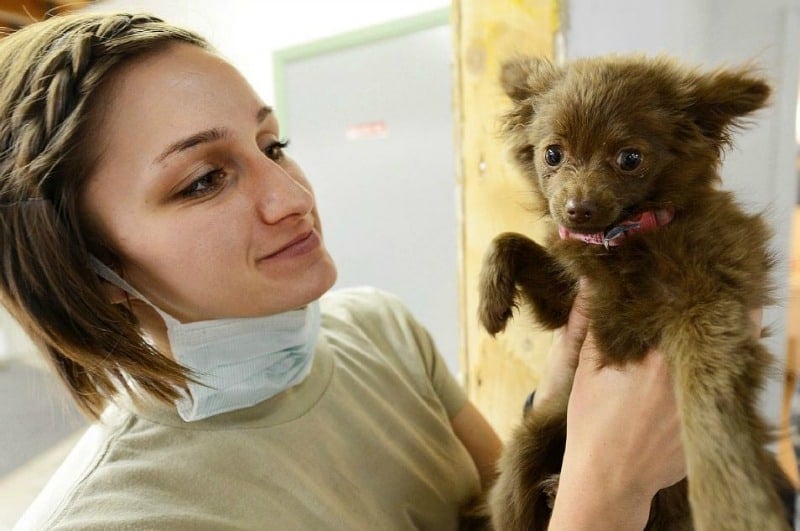 How Electrosurgery Has Reduced Risks in Pet Health

It will reassure you to know that electrosurgery is performed on both people and animals. First developed in 1926, the technique has gained favor among physicians and vets since the 1980s.

Traditionally, surgery was done with scalpels and scissors to make incisions. However, steel instruments often failed to render desired results and caused excessive bleeding. A technical breakthrough with a human patient revolutionized the way surgeries have since been performed.

In 1926, at Brigham Hospital in Massachusetts, a patient was scheduled for excision of a brain tumor. The growth was dense with blood vessels, and the risk of hemorrhage was high. The surgeon’s first attempt at removing the mass was unsuccessful, leaving part of it behind. Bleeding was considerable.

A colleague of the surgeon stepped in, offering the use of his newly developed electrosurgical generator. With the device, the surgeon removed the remaining tumor and kept bleeding under control. Since then, electrosurgery (ESU) has become a standard treatment option for people and pets. Consequently, operation success rates have soared!

There are two types of ESU – monopolar and bipolar. Monopolar consists of three parts. A handheld device resembling a pen generates the current. At the tip of the probe, an active electrode sends the current through the animal’s body. An electrode beneath the animal serves as a grounding pad, keeping energy contained. It also completes the circuit by returning energy to the generator. Heat produced by electricity cuts and sculpts tissue and cauterizes blood vessels.

Bipolar electrosurgery eliminates the grounding pad, using forceps. Two electrodes at the tips channel the current between them, through tissue. Unlike monopolar, energy passes through localized tissue, rather than the animal’s entire body. By holding tissue, forceps deliver targeted cutting and quick coagulation. Bipolar is chosen when the surgical site is small and speed is critical.

With both methods, the operator controls the amount of electricity, either manually or with a foot pedal. Operators can also change the voltage, or electrical pressure, to modify waveforms for a specific effect. A continuous waveform creates incisions. Intermittent waveforms cauterize vessels, destroy tumors, and remove them.

The wattage, or rate at which current is used, can also be varied, which reduces tissue damage. The energy that delivers heat to surgical sites doesn’t warm the electrodes, so underlying tissue isn’t burned.

While cautery instruments are used during surgeries, they differ from ESU by energy delivery and purpose. A high degree of heat accumulates at the electrode tips on the handheld device. The heated wires are then applied to tissues.

ESU benefits your pet pre-operatively, during surgery, and post-op. Your pet spends less time under anesthesia than when scalpels are used. Vets can also administer smaller doses of anesthesia. For some ESU procedures, a local numbing agent replaces the need for anesthesia.

ESU dissects tissue with greater precision than scalpels. It exerts better control of bleeding, reducing the risk of hemorrhage. Surgeons can treat larger areas, such as tissue surrounding tumors. This capability reduces the danger of spreading cancerous cells.

Recovering faster from anesthesia, your animal can go home sooner than they would after scalpel surgery. Post-op, your pet will likely have less redness and discharge.

Being more comfortable after the procedure, your pet is less tempted to chew or lick their incision. Consequently, ESU reduces the risk of infection and wound opening. Recovery tends to be quicker since there are fewer post-op complications.

Before recommending ESU, the vet will examine your pet and order diagnostic testing. Blood work helps to assess your pet’s overall health. The doctor will also review your animal’s vaccination and treatment history. Then, the vet will explain the procedure, including risks and possible complications. This is your opportunity to voice questions and concerns.

Most likely, your animal will need to fast for several hours before the procedure. During surgery, monitors will track respiration, blood pressure, blood oxygenation, heart rate, and anesthesia delivery.

Toward the end of surgery, the vet may place sutures across the incision site to hold tissues together. They may also apply a topical antibiotic and dressing. Before leaving with your pet, you’ll receive instructions on how to provide post-op care.

Routinely administered by vets, ESU is an efficient and effective alternative to scalpel surgery. Your animal will benefit before, during, and after the procedure. ESU lowers risks associated with anesthesia, bleeding, and metastasis. It reduces post-op redness, discharge, infection, swelling, and pain. With fewer anticipated complications, your pet will likely recover faster after ESU than scalpel surgery. If your vet advises electrosurgery, know that it’s a sound and safe procedure. Remember, it’s performed on people, too!