Veterinary medicine has changed drastically over the past century, both in response to the changing roles of pets in our society, and the development of new and improved technologies. Pets are more often viewed as a member of the family and, as such, greater care of their needs is demanded. Gone are the days when teeth were allowed to rot out, when general anesthesia consisted of a simple injection of pentobarbital. Now regular maintenance is given, teeth are extracted, and pets are given a combination of sedatives and anesthetics not unlike a human might experience when anesthetized. Diagnostic procedures have likewise advanced greatly. 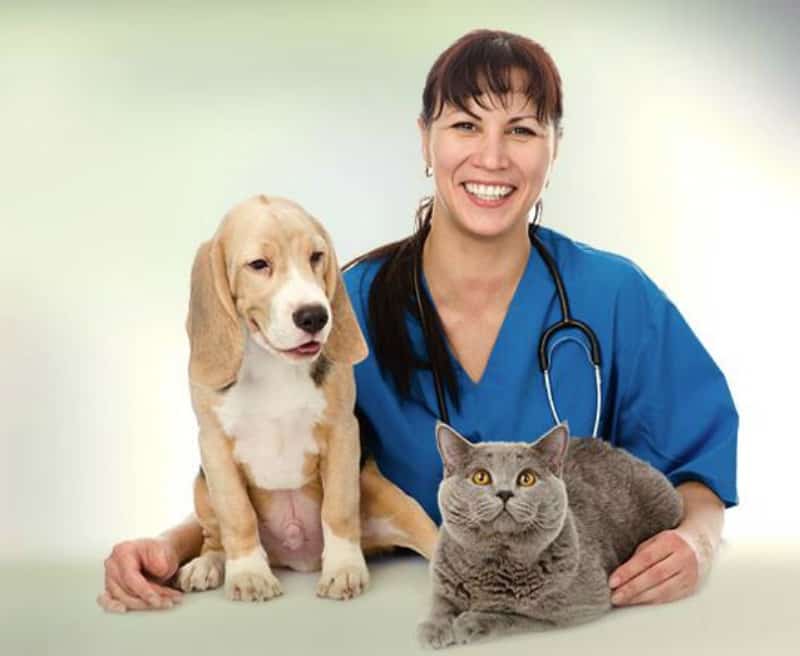 Your Furry Children: How Technology Plays a Role in Veterinary Care

Ultrasounds and Magnetic Resonance Imaging are one such area that has seen improvement. Previously, diagnostics were limited to crude, time-consuming X-Rays, which were developed in dark rooms. Now, equipment has diversified and become far more convenient. Equipment such as ultrasounds from companies like Keebovet, have become portable. They may use rechargeable batteries, allowing for simplified use— especially with large animals. MRIs, originally used only in neurological scans, are now seeing use in orthopedics, cardiology, and soft tissue treatment. However, unlike ultrasounds, MRIs require sedation and are considerably more costly.

3D Printing is a relatively new technology, which has seen use in everything from artistic fields to medicine– and veterinary medicine is no exception. Bones and tissues can be 3D printed following a CT scan, allowing veterinarians to view an animal’s internal structures and practice surgery before operating on the patient. They can likewise be used simply as models.

Laparoscopy is a very useful surgical tool: a camera is inserted into the animal via a small incision. Other instruments can be placed in similarly small incision sites. Compared to traditional surgeries, laparoscopy is much less invasive, expensive, and painful. This method of surgery is typically used for organ biopsies, but can also be used for a non-invasive form of spaying (Ovariectomy, in which only the ovaries are removed, or Ovariohysterectomy, in which the uterus is also removed).

This is just the tip of the iceberg when it comes to veterinary medicine and new or newly adapted technologies. There are a number of other tools being used, such as pulse oximeters, cutting lasers (in place of scalpels), CO2 monitors, and many others. And new technologies are constantly being researched, ensuring that your beloved pet gets the best care possible.