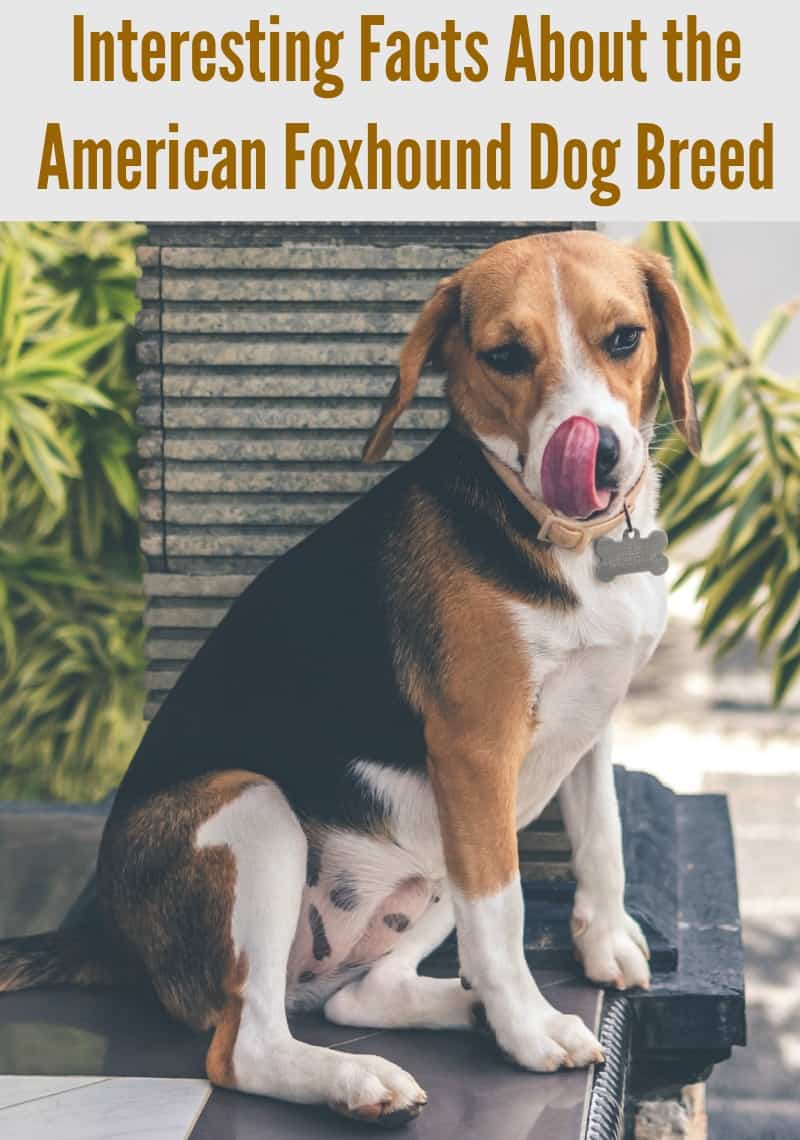 The American Foxhound was said to have originated with George Washington, who is considered the father of the breed, although this cannot be established with any degree of certainty.

The American Foxhound can be dated to the 17th century in Virginia and Maryland, where the breed was established by cross-breeding several French, Irish and English hounds. Hunting was a great sport and way of life and so the breed was created to adapt to American conditions and to hunt coyote, deer, and foxes.

George Washington was given a pack of hounds as a present in the 17th century. A great lover of his dogs, he imported hounds from France and England and sought to improve his pack. It was these dogs that are said to be the foundation of the American Foxhound breed. 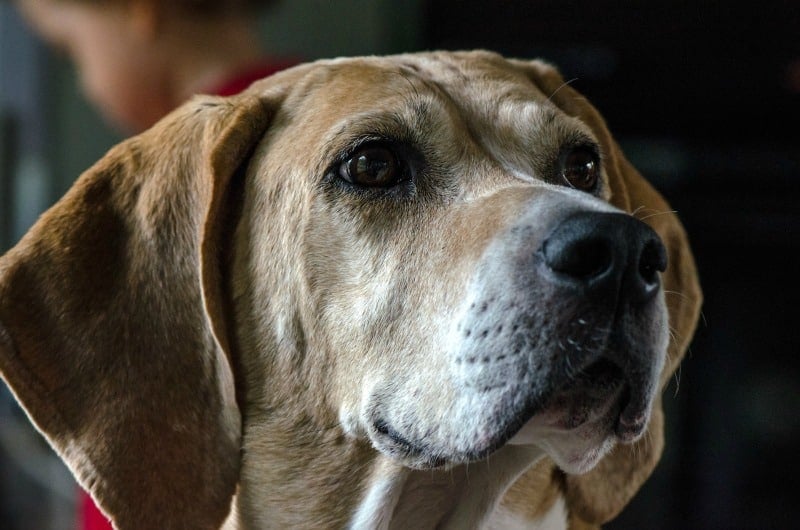 Breed Standards of the American Foxhound

The head of the American Foxhound should be fairly long with large eyes and soft, intelligent expressions. Ears should be set moderately low and the muzzle should be short and square in appearance.

The neck should rise gently from the shoulders and be free of any wrinkles, but a slight wrinkle below the angle of the jaw will be accepted. Shoulders should be sloping and the chest deep for larger lungs, but narrower than their English cousins.

Forelegs should be straight with fox-like paws with full pads and hard to the touch. Hips and thighs should be muscular and thick. The tail will be straight and long, but not curve over the back.

Coats should be short and hard. Colouring varies including black, tan, and white, red and white, although the tri-coloring is more common. Dogs should reach and height of between 22 to 25 inches and bitches between 21 to 24 inches. 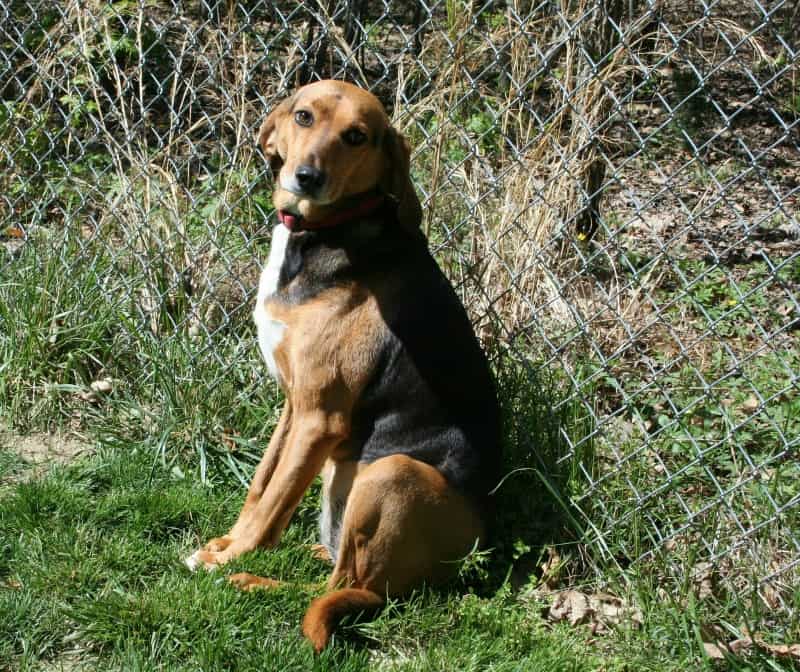 The American Foxhound has a wonderful disposition. They are smart, friendly and energetic. The breed is great with children and is suitable for family homes. However, due to their breeding instincts, if they come into contact with smaller animals, they may give chase.

Due to their playful manner, sometimes the American Foxhound can be somewhat difficult to train, especially with house-breaking. Stubborn and independent, they will become destructive and dig holes in the garden if they do not receive the exercise they sorely need. This breed will suit any owner or family who is highly active and take him for long walks.