Nowadays, the problem of stray dogs is a burning issue all around the globe. There are around half a billion of dogs worldwide, and 80% of them are stray or unwanted. These are often a major problem, especially in big cities whose authorities cannot raise funds to help them. No matter what, these dogs are also beings with feelings, which is why people should take care of them and treat them with respect. There are several ways in which this problem can be solved, and here are some of them. 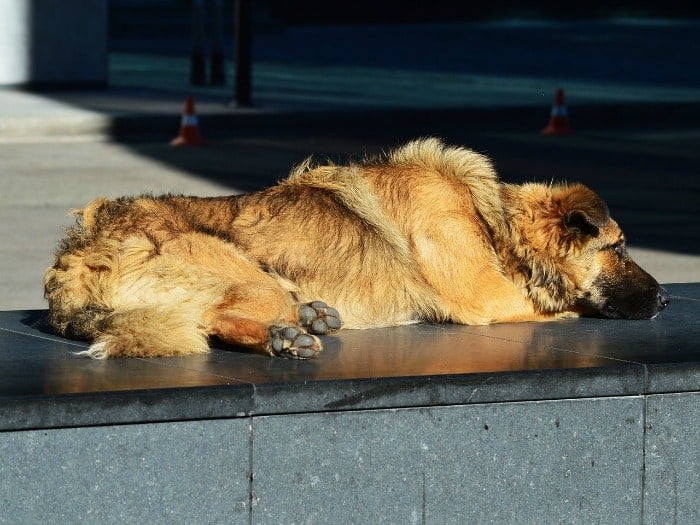 A large number of people think that the streets of the city look dirty because of stray dogs, and that they should be removed because they scare off children. On the other hand, animal lovers and numerous organizations fight fiercely for them. They say that all of us have equal rights in this world, and call people who don’t think like that ‘heartless’. Governmental programs are usually very brutal and based on inhumane methods of dealing with stray dogs. Animal shelters are usually too full, which is why they are often taken outside the town or just simply shot. So, how to solve this problem?

The Benefits of Neutering/Spaying

The source of this issue lies in people themselves. Dumping unwanted litters of puppies is a major problem which is caused by irresponsible pet ownership. The best possible solutions to this problem are spaying and neutering. These procedures are very important for canine population control, as well as for overall health benefit of dogs. Various medical disorders are prevented this way, as well as genetic diseases. Pet owners who are not satisfied with some traits of their dogs, which are not typical for that particular breed, usually throw away puppies. This is why dogs should be neutered /spayed – these defects will be reduced further down the generations. Also, their behavior is significantly modified. That prevents unneutered males from mating with stray females, therefore resulting in fewer litters of stray dogs being born in the street. These procedures are indeed a step towards a long-term solution to this problem, even though it may not seem like that. Humans are in charge of their pets, which is why they should behave responsibly.

Building a shelter for stray dogs is also one of the possible solutions for this problem. The government often cannot provide enough money from the city budget for that purpose, since a proper shelter needs a wide range of things that are necessary (legislation, a proper building signage, special expertise of the staff, not to mention all regulatory under which the facility must be built). Some of them are a vacant lot that is big enough, plenty of dog food, and money for the salaries of people who will take care of these dogs. However, costs can be significantly minimized by purchasing an appropriate lot in a rural area. Its price will be much lower when comparing it to the price of a lot of the same size in an urban area. A lot of money can be saved by installing several cheap shelters which are both useful and cost-efficient. Also, instead of hiring people to take care of the dogs, costs can be cut off by finding volunteers who will help in everyday activities. 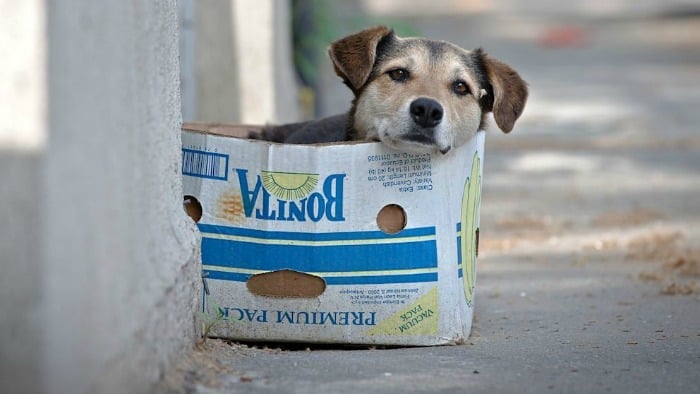 Whether you are an animal lover or not, you will certainly agree that killing is not an acceptable option under any circumstances. Besides being very barbaric and cruel, it is definitely an inefficient way of dealing with this issue, especially when thinking long-term. This is exactly why dog owners, as well as city authorities and government, should act responsibly. Taking care of pets’ health and overall well-being is essential. Dogs are indeed our best friends, and we should treat them with respect, no matter what their story is.

Indeed. Thanks for sharing

Hi I just wanted to comment on this topic. I saved a stray from getting run in the road and getting hit. She was so pretty and her name is Foxy. Foxy is a Dingo dog. She is the breed like the wild dogs in Australia. She is a very loving animal and there is know way I would ever get rid of her. She is my heart.

This is near & dear to my heart because I do rescue. I currently have 2 foster dogs, both dogs were left at rentals that their owners moved on from & left the pets. Who does that? I could tell you but it wouldn't be appropriate for your blog. Heartless, soulless people is what they are. Both of these dogs, they are from different people, have problems, one very aggressive & the other scared of everything. One thing they have in common, both half pitbull, aggressive one a rotti/pit, scared one boxer/pit. I believe there should be some kind of tax or penalty on every owner of "un fixed"dogs. Untill the shelters are empty & no animal dies because no one wants them!

I am actually seeing far gewer stray dogs and many more stray cats in our area. Years ago there was more of a problem, I dont know why it has changed but it has. I honosetly think though soe are 'disposing' of puppies they cant get rid of eitheer themselves or they are in the shelter system. Most in my neighborhood are of a certain breed which produces large litters. I have been doing TNR out of pocket for close to 30 years. I just had 3 more come into the colony. I is already fixed thank goodness and was someones housecat (I find those the most disturbing) The other 2 are not fixed, are very feral and one is about 9 weeks at the most.