Human-animal bond has been discussed for thousands of years. The pets become companions with whom humans share their everyday life and seek comfort. It’s pretty clear that not all animals are the same. For example, cats and dogs don’t behave the same way and that contributes to different relationships owners form with them. 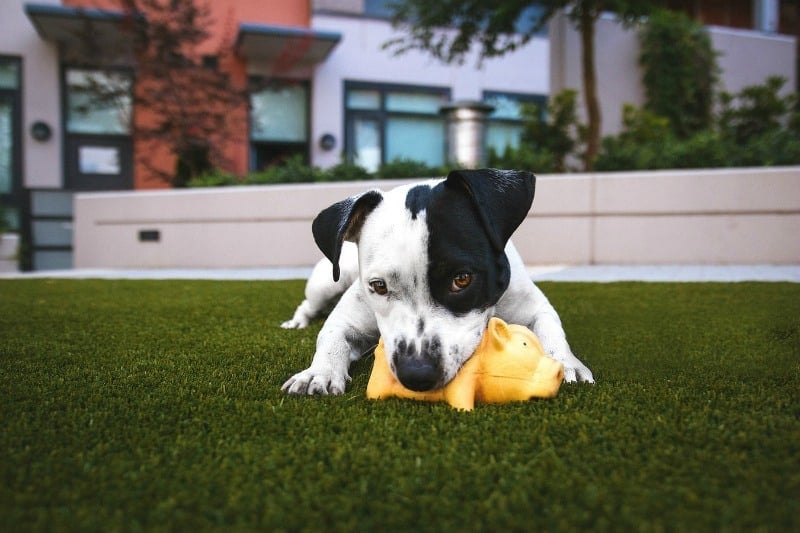 Who Gets a Family Pet during a Divorce

No matter the animal, the psychologists undeniably confirm that there is an emotional relationship. It can be unconditional love, the one resembling human and their child. It has not formed in words but rather mirrored in moves, acts or behaviors. Even pets that don’t communicate on that level like fish can leave a significant emotional imprint on their owners.

According to historians, dogs were the first pets. Ancient Egyptians had the law, which stated that killing the greyhound is the same as killing a man and thus will have the same punishment. In addition, Egyptians were the ones who domesticated wildcats. They treated them as demigods and considered them to be above humans.

Buddhist monks raised goldfish in the ponds and the 14th century they were kept in bowls. In the recent years, animals such as reptiles and amphibians are very popular as pets. Additionally, those used for food like pigs and goats are kept as pets nowadays.

All this shows how much owners and their pets are depended on each other and that any separation would be stressful at the very least. That is why knowing the facts before such an event is underway may make it easier for everyone involved, including the animal. Moreover, divorce, being emotionally tense for owners, can be traumatic for the animal. 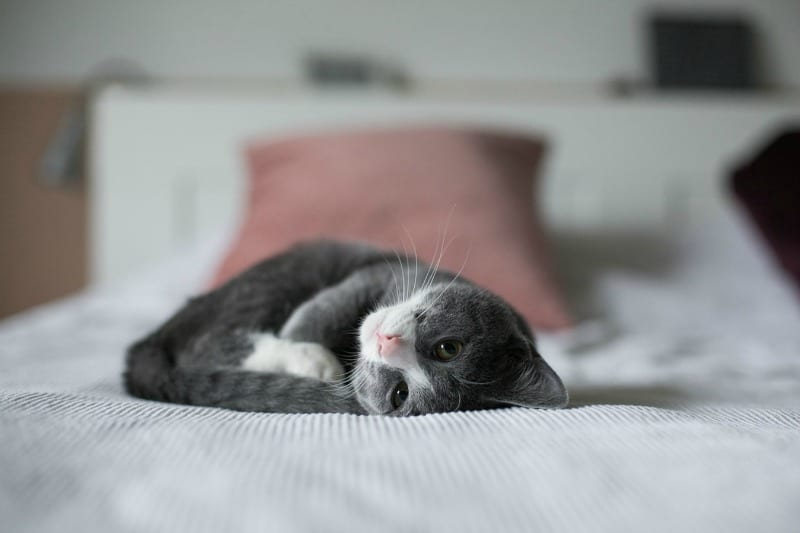 How do the courts see pets?

Under the English law, pets are considered a property. This means that when coming to the ruling on possession, the courts will treat them as furniture or jewelry. By the law, they’re not obliged to treat them as they would children.

However, since things started to change in the recent years because of animal activists and movements, many courts are changing their standpoints. For example, Alaska adopted a law under which pets are considered similar to children. This means that from now on, the courts will assign custody of the pet based on the animal’s well-being. 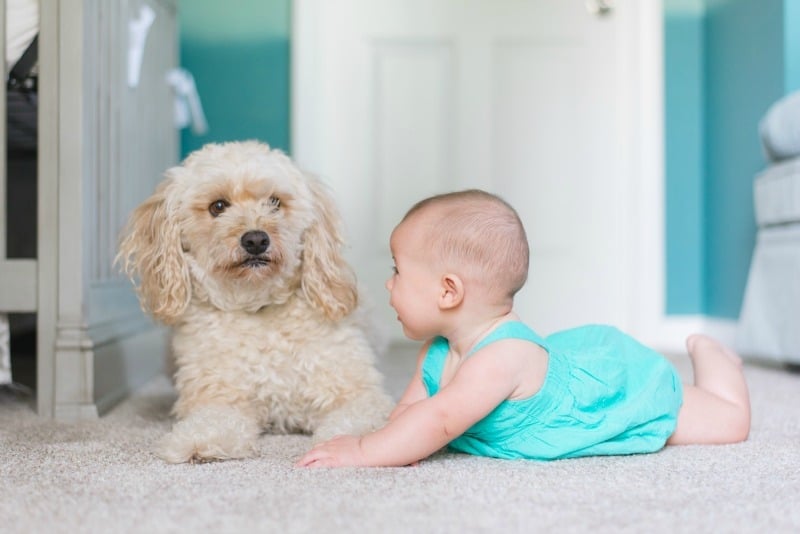 Just like when the children are involved, the pet can be shared among the ex-spouses. They can have scheduled time with the pet and together come to the decisions about its care. Sometimes, the partners decide among themselves how to handle their pet.

However, even something as civilized as that can present quite an emotional burden to both, and so they address the court to decide for them. Joint custody may seem like the most logical choice, but it should take into account the type of the animal and if they can be constantly transported between the ex-partners.

“It becomes something very deep-seated and they [the parties] hang their emotions onto it,” said divorce attorney Ayesha Vardag for the British Independent. “Part of their mental state is that it is the end of their love, marriage and family life and the pets, which were such an integral part of it, acquire such a huge emotional significance.”

Divorce can last a long time if partners can’t come to the agreement. This is important in cases when animals have a short lifespan, like hamsters, rabbits or elderly pets. The unfortunate circumstance is that animals in those cases die before the decision is made.

Although many countries in the world have laws against animal cruelty, there is still work to be done when it comes to divorces. Lawyers warn that based on their experience, people treat their animals as family members.

As Vardag continued in the interview “this is not to be taken lightly by the courts and lawyers handling divorces. They have to understand that if somebody is in a fragile and vulnerable state anyway and feel they have lost much of what made their life worth living, these creatures that they feel give them unconditional love who makes them happy and who they love so deeply themselves can just tip them over the edge and be devastating.” 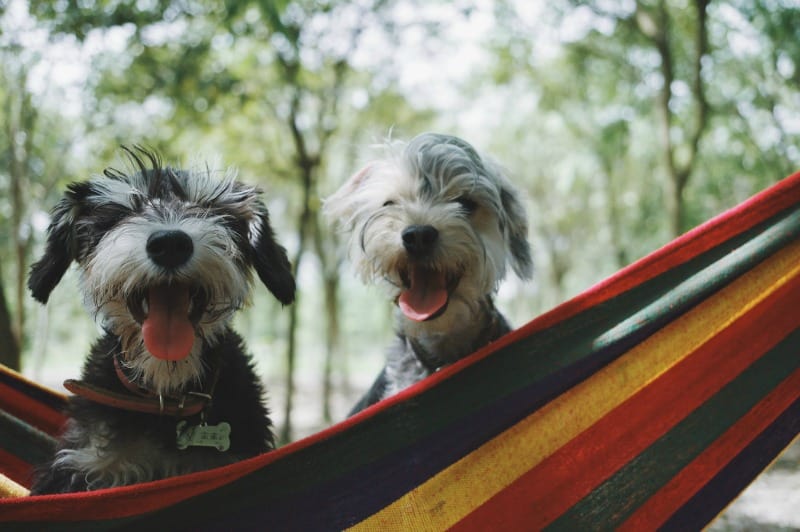 The US has been very progressive when it comes to pets in divorce cases. For around 15 years, courts treated pets as children by granting visitations and alimony to owners. A survey performed in 2014 by the American Academy of Matrimonial Lawyers showed an increase of custody cases. Some couples started using pets as their resources in the divorce cases, something previously and still done with children. But the majority is still going through an emotional rollercoaster when it comes to their pets.

For example, when Dr. Stanley and Linda Perkins from San Diego were going through the divorce, their main focus was on their dog, Gigi. Although they got joint custody, both parties were not satisfied and decided to fight in court. The proceeding lasted for two years and it amounted to $150,000 in legal fees. It also included a court-ordered study by the animal behaviorist. In the end, Ms. Perkins received the sole custody of Gigi.

Australia’s Family Law is also treating the pets as property. Although the custody of children is a special category, pets are still considered the same as TV or sofa in the vast majority of laws. Lawyers from Australia believe that their country is far from doing the same as Alaska. This means that pets will depend on leading mediation services and judges if the partners can’t come to an agreement.

Heather McKinnon, a family law expert, stated that when it comes to mediating, the judicial officers have to use simple tactics. “The officer asked the couple to get the dog and bring it back to an oval. They asked each spouse to call out to the dog and the dog came to one of them,” she said on Australian News website.

Until all the countries enact laws like Alaska, courts will have to rely on common sense and insightfulness to come to a decision. However, all parties involved, from lawyers to spouses should consider the stress and cruelty the animal goes through during the process. Additionally, the same actors should account animals’ lifespan as well as importance to the children, if any are involved.

It's true, people can see a pet as a family member. Sad to say, but just as people will use kids as a way to get back at the other party, they'll use pets, too.

This is a really interesting article. I have often wondered how that is usually worked out.

This is an often overlooked part in a divorce or even a break up . I am glad to see an article about it. Our dog when we adopted him was because of a long term situation. He got the dog she the cat and he had to move.I think it is tough on all involved.

This is one of those things we don't think about when we are separated.