There’s no dispute that dog bites are a bad thing. They can cause serious injury, and even when the injury isn’t serious, they can cause emotional scars.

But, WHAT CAUSES A DOG TO BITE?

Dogs aren’t inherently biting machines. Something always happens to make them bite unless they have been trained as “guard dogs” – emphasis on the quotes.

Dogs bite for any number of reasons. Even the sweetest, most even-tempered dog in the world can bite under the right circumstances, so let’s take a look at what those circumstances could be. 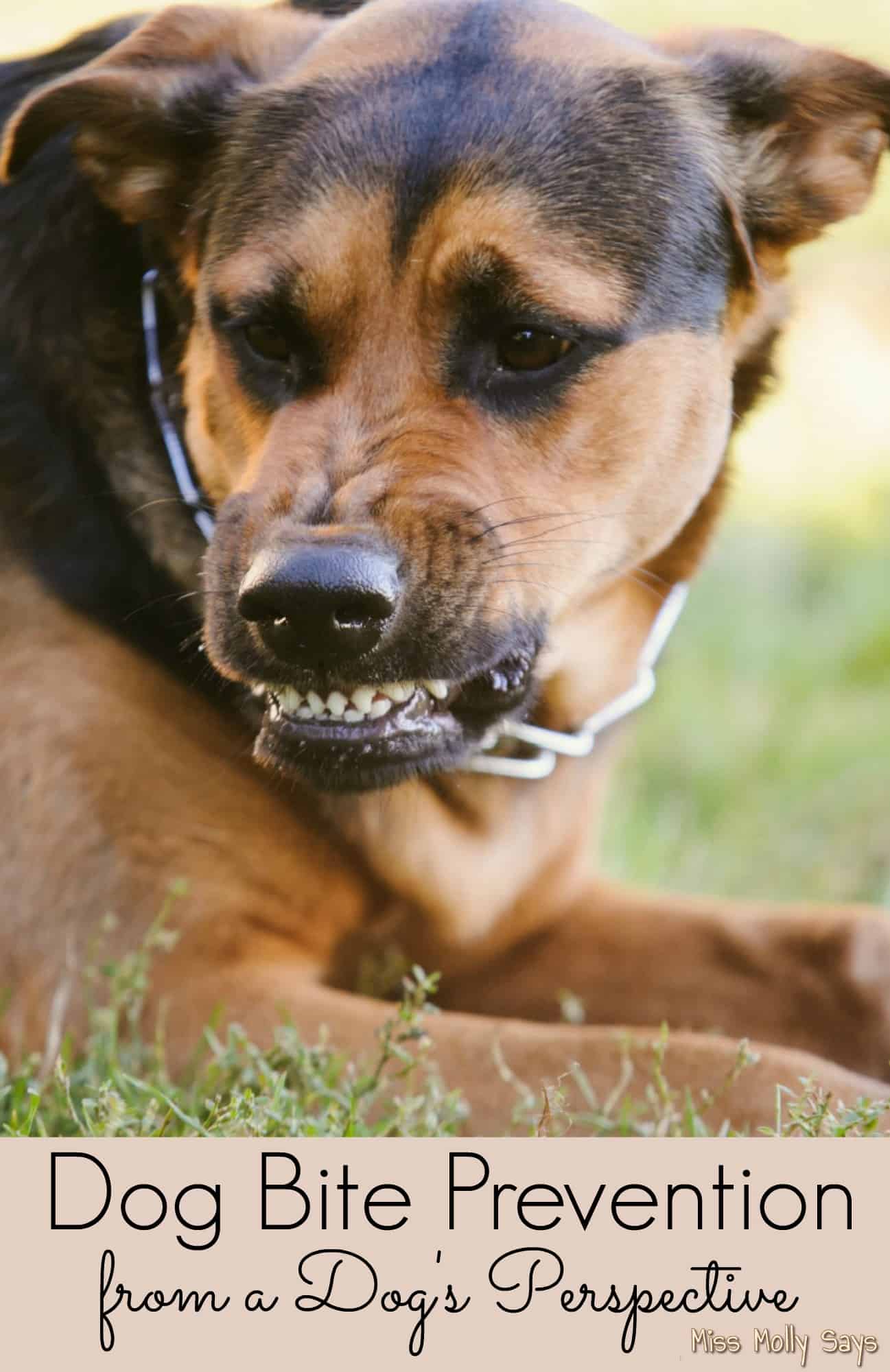 The risk to the Dog Who Bites

This is where WE’RE GOING TO PART FROM THE NORMAL PATH of most writing you see about dog bite prevention.

We all know the danger to a human who’s been bitten, but WHAT ABOUT THE DANGER TO THE DOG that has bitten the human.

There are definite dangers to a dog who bites a human, whether the dog was at fault or not.

The dog loses his family and sometimes it is the only home he has ever known. Because no one heeded his warning signs, he also runs the risk of losing his life.

In the end, the nip or bite was the only thing they knew to do. Perhaps they felt threatened. Perhaps they had enough aggravation from unruly kids or maybe they were sick and in pain.

They could also have deep-seated issues and simply feel the need to safeguard their bone.

In their mind, they tried their best to say – back off! They issued warning growls and barks, only to be told to shut up or stop! The dog gave other signs they were uncomfortable, but no one listened or tried to understand. 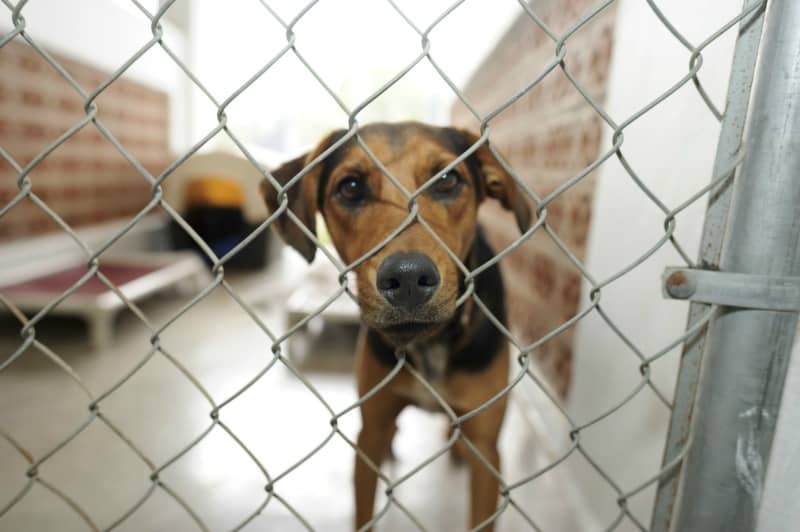 Life-Threatening for the Dog!

So here they sit – in jail and in serious life-threatening trouble.

From a dog’s perspective, they do not understand. They did all the right steps – first, they growled, they stiffened, they snapped at the air – only to be shut down. They respected their human’s wishes and became silent when told to be quiet and stop.

Then, when they finally had enough, they lashed out and bit. Maybe it was only a nip or maybe a full out bite. But, in their mind, they had tried to give a warning and there was nothing else left to try except go for the bite.

Dogs cannot speak our language, but in their own way, they do try to communicate.

When we ignore their voice, or better yet, stop them from voicing their concerns, dogs move on to the next thing they know to do and that is to bite.

I am a firm believer in letting my dogs voice their opinions. I believe we need to give them this respect. When we stifle the growls and ignore their body language, it can lead to serious situations.

The friendly, happy family dog is suddenly classed as vicious and taken away to be put down. I believe we, as humans, have to own our share of the blame. 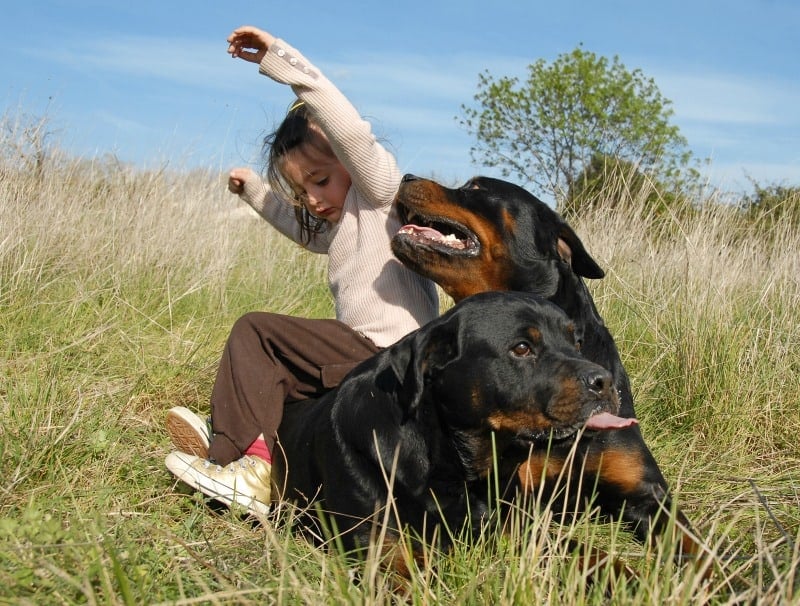 Dog bite prevention is something that rests squarely on us humans. And it’s not just the responsibility of dog owners. People who are around dogs need to know how to interact with them as well.

Here are some everyday ways to practice dog bite prevention in your life.

For even more tips on preventing dog bites check out our 10 Tips for Preventing Dog Bites that encompasses a few more situations. 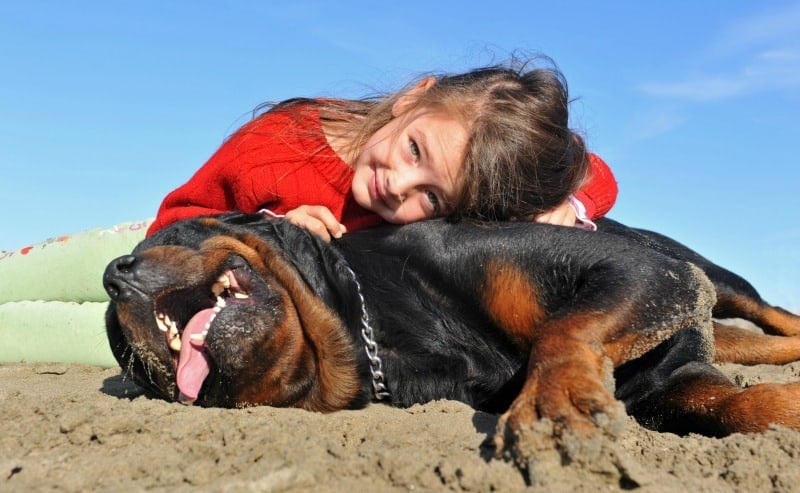 Dog Bite Prevention – Important for Everyone

Whether you own a dog or you interact with people who do, dog bite prevention is the sole responsibility of humans.

It’s our responsibility as owners and people who may be around dogs to treat dogs with respect and recognize the signs that dogs give us to let us know they need their space.

The rule of thumb for dog bite prevention is this. When in doubt, practice caution. That DOESN’T mean fear. Dogs pick up on fear, and you’ve got an entirely new set of problems. Just stay calm and confident and only approach dogs under supervision. It’s the best way to protect yourself and your dogs or the dogs of others.

Miss Molly Says has teamed up with the following blogs for a week-long series on dog (and cat) bites. Be sure to visit these blogs to read the complete series packed full of valuable tips and information: 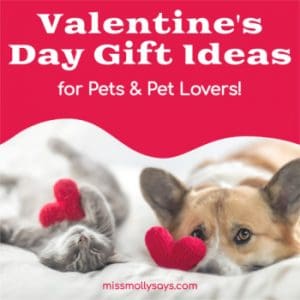