Just like humans, dogs generally suffer from at least a few ailments over the course of a lifetime. Unfortunately, even experienced pet owners often have a difficult time deciding when they should take their dogs to the vet. Here is a quick look at some warning signs that your dog might need professional medical care. 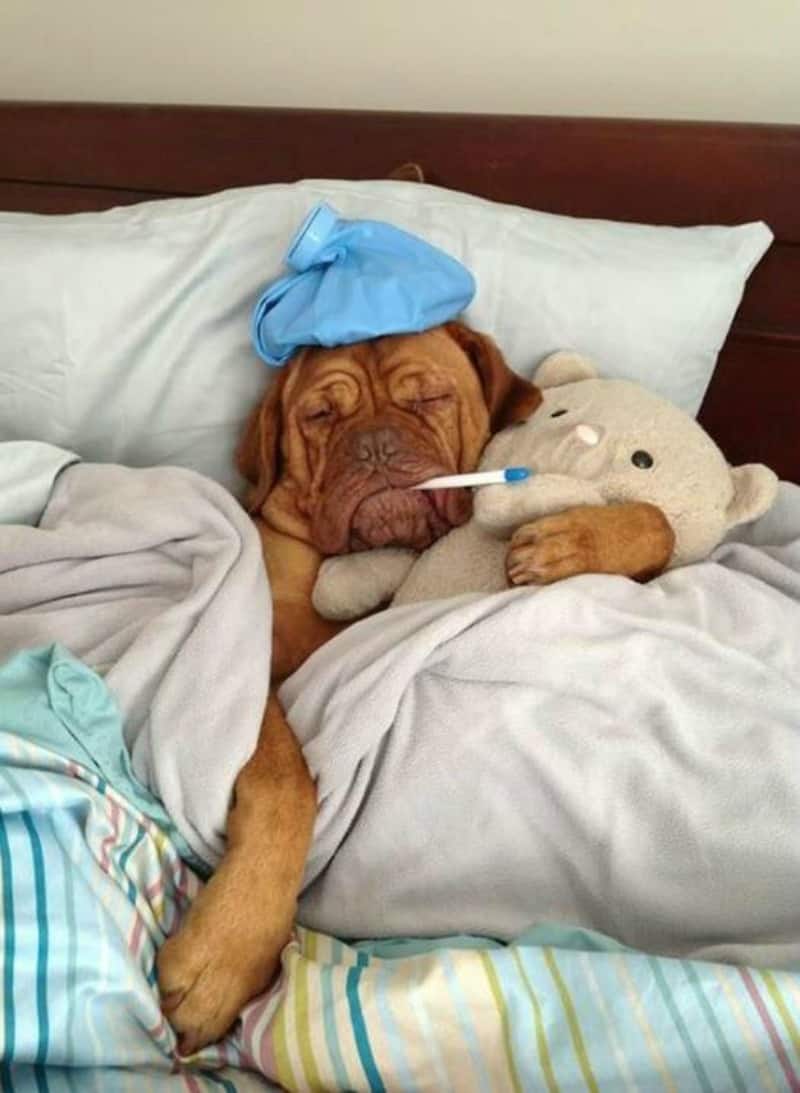 Sick Pup: 4 Warning Signs That You Need a Vet Immediately

Unexplained weight loss can be extremely dangerous for a dog if it is not taken care of immediately. While it might be nothing more than the flu, they will most likely become deficient in at least some vitamins and minerals if they can’t gain weight. Most adult dogs shouldn’t gain or lose more than 10 percent of their body weight in a single month. That type of extreme weight loss could also result in severe dehydration.

If your dog has been acting restless lately, then they could be trying to tell you that something is wrong. That includes unusual behavior such as pacing for long periods of time, shaking, or barking at nothing in particular. Some professionals, such as those at Oak Hills Animal Hospital, realize that these are all common warning signs that your dog is either anxious or in some type of pain. A veterinarian team will have the tools and expertise to diagnose ailments that might not be obvious to the owner.

Anyone who has had a dog in their home for a long period of time has most likely had to clean up vomit before. Dogs can vomit for many different reasons including new food and mild stomach aches. While those issues should go away in a few days, you need to contact a vet if they won’t stop vomiting. Dog owners should also be wary if their pup is vomiting after every meal or more than a few times per week.

A distended belly takes place when there is unusual swelling in the abdominal cavity. Even if the cause of the distension is not dangerous, the extra pressure can eventually damage the dog’s organs. Distensions are typically caused by internal bleeding, swollen tumors, or hormonal diseases. When these issues are caught early, they can almost always be treated by an experienced vet.

As a general rule, dog owners should take their pets to a veterinarian if they are acting unusual for more than a few days. Some other symptoms that you should keep an eye out for include general lethargy, chronic coughing, and unusual markings on their coat.