Ich disease, also called ick or white spot disease, is a common affliction that affects aquarium fish. Due to the prevalence of goldfish and betta fish as pets, these species are among the most commonly affected although it can occur in any tropical fish kept as a pet.

This disease is a serious problem and fishkeepers should know what causes it so it can be prevented. 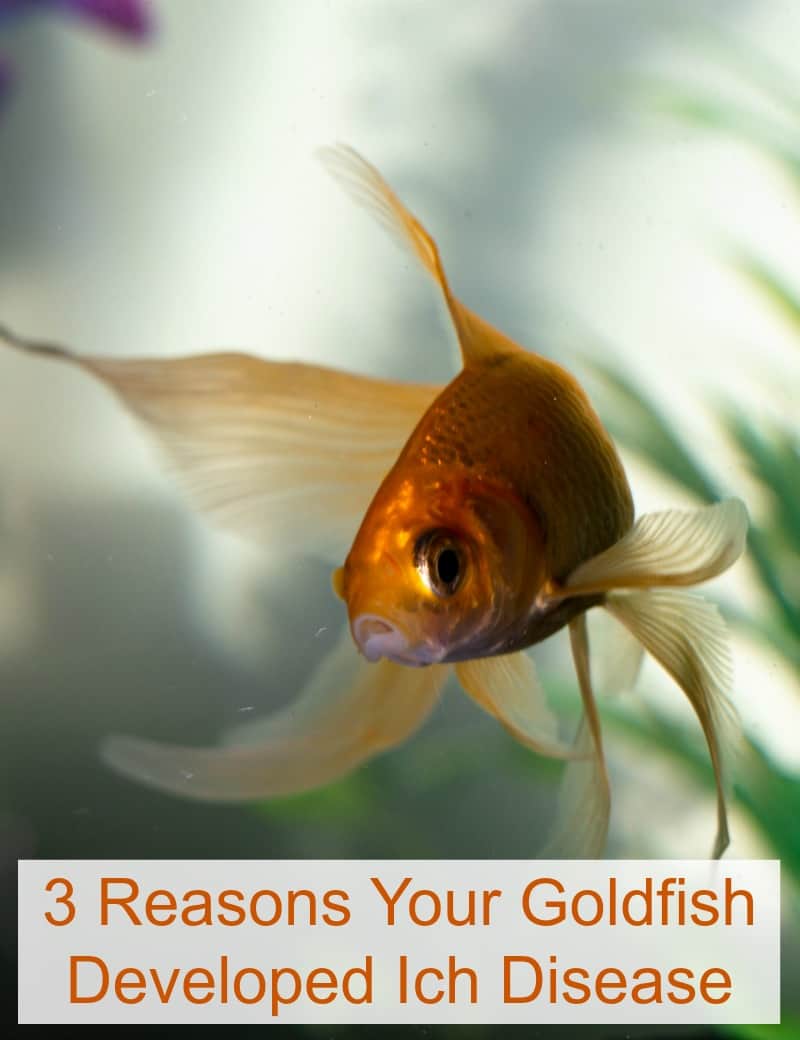 You Set Up the Aquarium Improperly

Setting up an aquarium for the first time is not a quick undertaking. Ich disease, which is caused by a parasite, can easily be transferred into a new aquarium in a number of ways.

This includes via contaminated gravel, plants, filters, and other tank features. The fish itself could have been infected before you brought it home, as they often don’t show symptoms early on.

You need to always quarantine all new fish for one to two weeks before adding them to an aquarium. 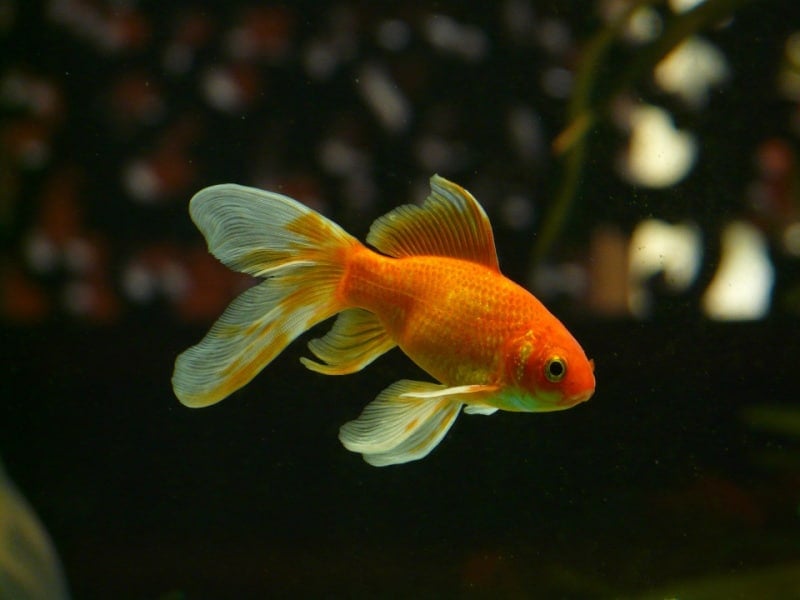 The Water Quality Was Poor

Poor water quality can be the cause of many health conditions in fish. It causes the animals stress and makes them much more susceptible to catching or developing diseases. This includes Ich.

Changes in temperature can make it easier for parasites to breed, which increases the likelihood of an Ich infection. Even if your tank has a heater, your fish will still be affected by outside temperature.

Ich can be caused by waiting too long to turn the air conditioning on in the summer or by a malfunctioning HVAC system. If your system isn’t working properly, you should get ahold of AC installation services as soon as possible. 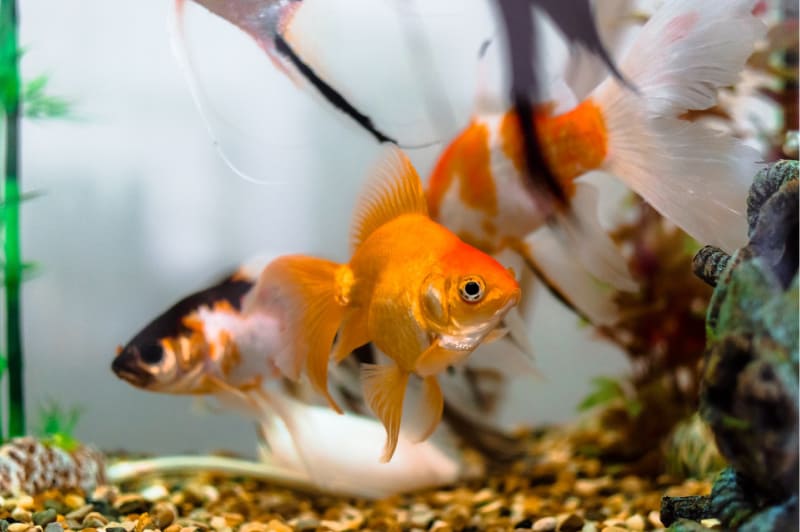 The Tank Was Overcrowded

Too many fish in the tank can also lead to the development of Ich disease in goldfish and other species.

Overcrowded fish are more stressed and less healthy than fish that have plenty of room to swim. As a result, they are also more likely to develop disease and pass infections on from one another.

If you have too many fish in one tank, the best solution is to get a second tank established.

How to Cure It

Because Ich is often fatal to fish within a short span of time, it is imperative for fish owners to be aware of any changes in their goldfish’s behavior, such as rubbing up against things to relieve the itch, changes in activity levels, changes in food consumption, and finally, the development of white spots.

A number of medications as well as salt can be used to treat the tank. Fish who are seriously sick can be quarantined from the tank in a small medical enclosure where they can rest, receive treatment, and get better.

Ich is a serious menace for fishkeepers but it can be prevented and cured by taking the right steps. Get your fish treated and understand where you went wrong to prevent any similar occurrences in the future. Do the right thing and be a responsible pet owner.

[…] are relatively low-maintenance, but we’re not talking about goldfish here! If you are thinking about taking it seriously, marine fish, tropical fish, or saltwater fish […]

[…] For fish that grow larger, such as many goldfish, you may want to provide 2 gallons per one inch. Overcrowding can result in diseases and fin shredding or […]

This is good info i did not know this

WOW Hate to admit but I never dreamed that goldfish wold die from something like that. It was always yea let them have one it will die in a couple of weeks. REmember fairs/carnvials where you tried to land a bowl in the fishbowl.

Very interesting. I never knew this about goldfish.