Just as in humans, dogs may faint if certain circumstances are met. While a dog may not faint because he sees his favorite rocks star on the street or because he sees a drop of blood, the underlying dynamics that trigger the fainting episode are often very similar to those in humans. Basically, in order for the fainting episode to take place the dog’s brain must be temporarily deprived of oxygen-rich blood (cerebral hypoxia) or sugar. These two elements indeed play a vital role in keeping the brain in good health. Check out the most common causes of fainting in dogs below.

Fainting (also known as syncope) is a self-preservation process. Because the brain plays such an important role in survival, as soon as the body detects a lack of oxygen-rich blood or sugar, it shuts down to preserve it from damage. A fainting episode may last from a few seconds to minutes and can be very alarming to the owner. 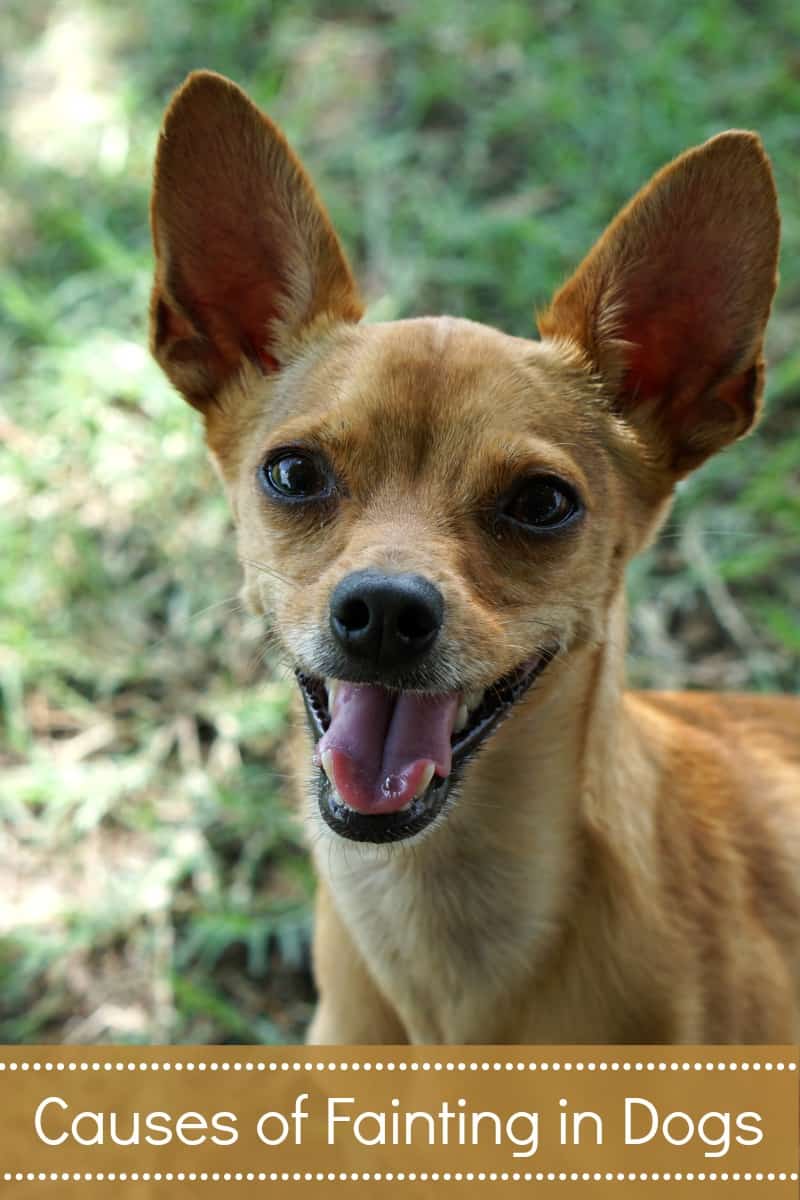 Dogs may develop a series of symptoms before he or she actually ”blacks out”. The symptoms generally consist of the following: 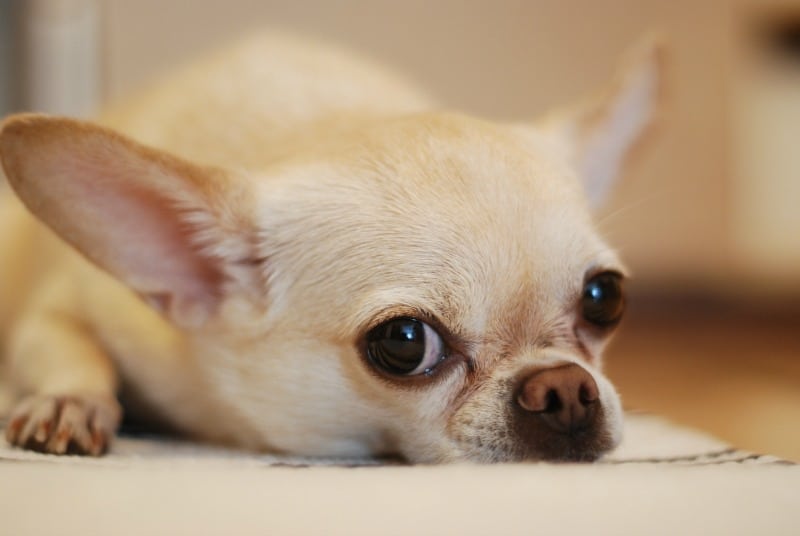 Causes of Fainting Episodes in Dogs

Low blood sugar, better known medically as hypoglycemia, takes place often in toy breed dogs. These small critters indeed are prone to this and for this reason, it is often known as ‘toy breed hypoglycemia’. Carrying some Karo Syrup or some honey may be helpful to prevent the dog from collapsing. Warning symptoms suggesting a hypoglycemic attack are shaking, drowsiness, incoordination, slow heartbeat, cold temperature, and loss of consciousness.

A troubled heart may be unable to deliver sufficient oxygen-rich blood to the brain ad therefore, it can cause episodes of collapse in dogs. Heart problems that can cause fainting spells may include cardiomyopathy, arrhythmias, heartworm disease, and congestive heart failure.

This condition is caused by a low red blood count. In severe anemia, the dog may be unable to receive sufficient oxygen-rich blood to the brain.

The mechanism remains the same: the dog may suffer a severe coughing spell or asthma attack to the extent of not being able to receive sufficient oxygen.

Some dogs may faint after too much pressure is placed on the dog’s neck by the collar. This syndrome is known as hypersensitive carotid sinus syndrome.

While fainting may be a scary episode most dogs recover just fine in a few seconds. Dogs fainting and exhibiting trouble breathing along with pale or bluish gums need immediate emergency treatment. The underlying cause of repeated fainting episodes needs to be addressed because it is often attributed to important functions related to the cardiovascular or pulmonary function.

I had no idea. Thanks for the great article.

Thanks for the info!!

This is great information to have. I hope I never experience this with any of my dogs.

Very interesting. I didn't know about fainting spells in dogs.