Seizures have been reported to occur in only a tiny percentage of dogs but when it happens it can be a frightening event for the dog owner. But, what is a seizure in a dog? Would you be able to recognize one? If your dog had a seizure would you know what to do ? Let’s take a brief look a what dog seizures are, what they look like, what causes them, and what you should do if your dog has a seizure. 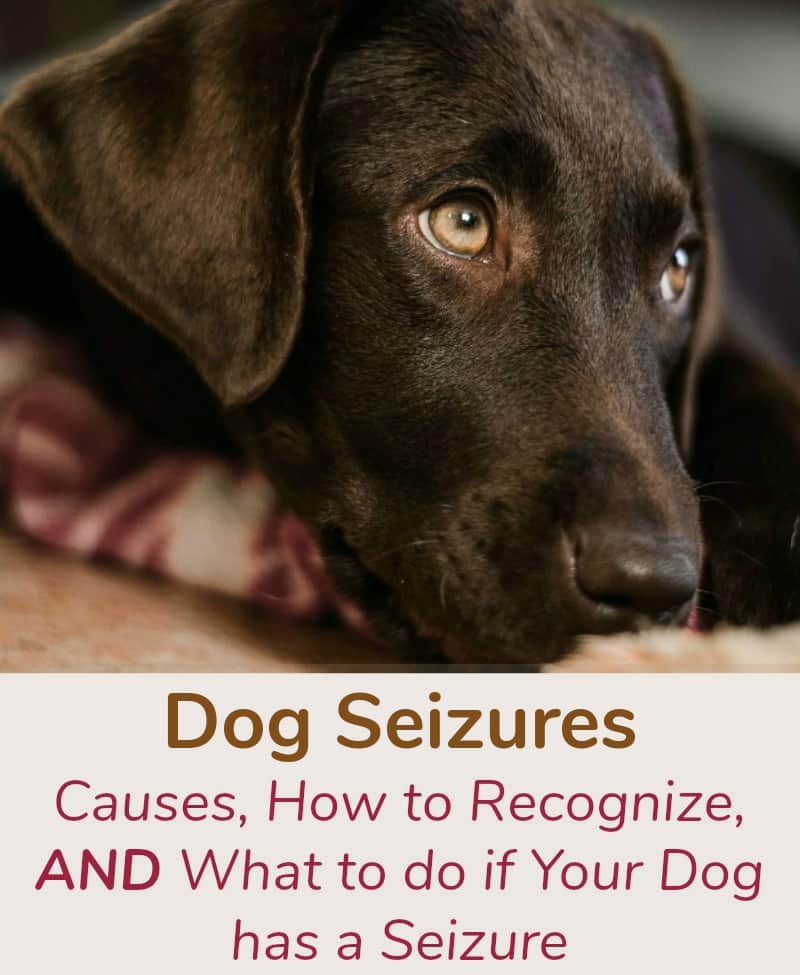 What is a Seizure?

A seizure, convulsion, or fit is described by veterinarians as a sudden, uncoordinated firing of nerves in the brain, causing involuntary muscle contractions.

No two seizures look the same. Seizure activity may range from a blank, un-seeing look in the eyes to mild localized twitching to collapsing, thrashing, losing bowel and bladder control, vocalizing, and gnashing teeth.

Many seizures are triggered during excitement or activity but can also begin during sleep. Dogs sometimes vocalize, twitch, or paddle their legs while dreaming and this should not be confused with seizure activity.

Occurring in stages, some seizures last only a few seconds while others last much longer. In the pre-ictus or aura phase, the dog may wander and whine, shake, drool, or hide. This stage can last from several seconds to days.

In the ictus phase the dog may appear uncoordinated, collapse, thrash his limbs, drool, or vomit. This stage usually lasts less than 5 minutes but can go on for more than 20 minutes.

In the post-ictus phase, the dog will begin to recover but may still seem disoriented, uncoordinated, and be temporarily blind. This stage can last from a few minutes to days. 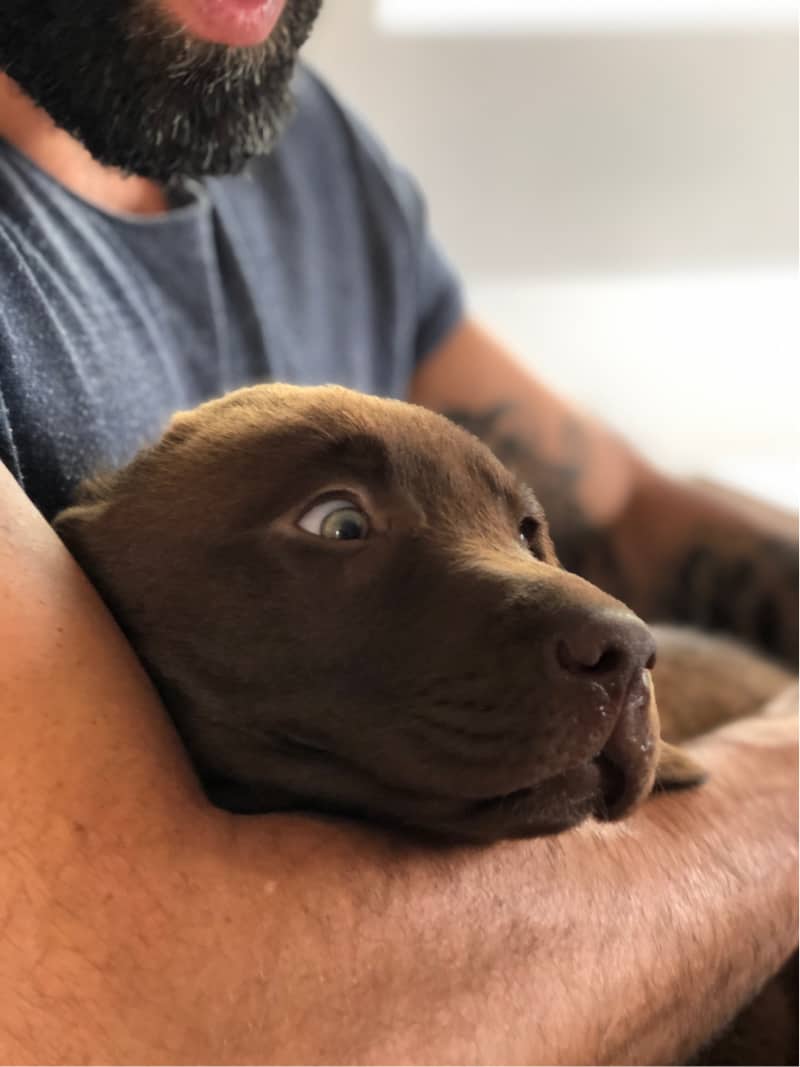 What Causes a Seizure?

Seizures are not entirely understood by veterinary medicine. Some occur with no known cause and may be genetically linked. These are called idiopathic. Others are acquired and brought on by underlying health issues such as the following: 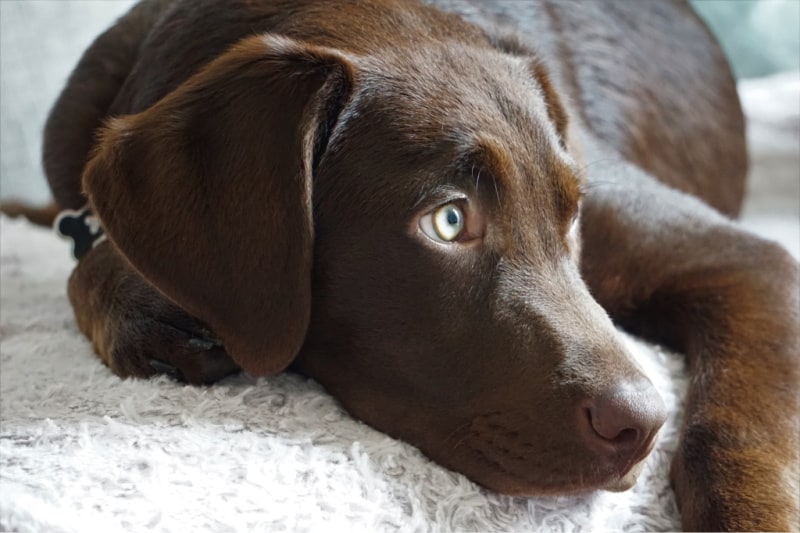 What to Do if Your Dog Has a Seizure

The dog should see a veterinarian immediately if:

Prolonged and multiple dog seizures can cause brain damage and death. A single mild seizure in a healthy dog is usually not an emergency but veterinary follow-up is STRONGLY recommended.

While the dog is in seizure, the dog owner should: 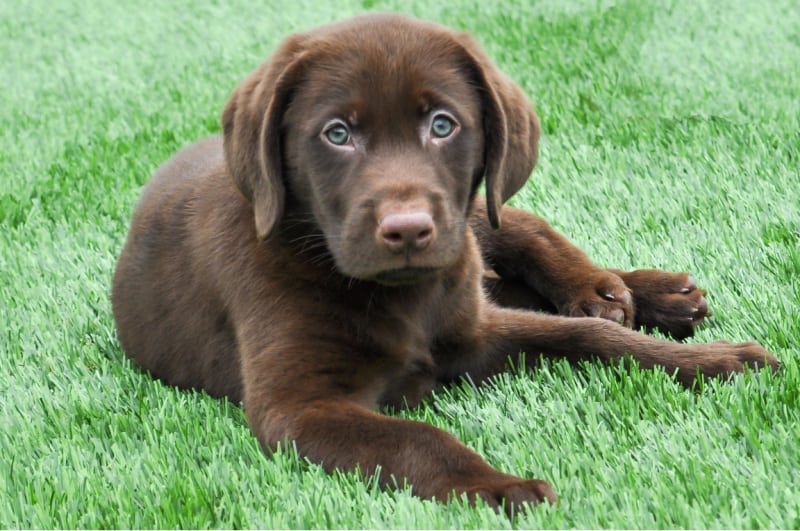 Prognosis for a Dog Who Has Seizures

It’s not uncommon for a dog to have one seizure without apparent reason and never have another. In these cases, long-term medication is usually not required.

However, multiple or prolonged seizures can usually be managed with lifelong medication such as Phenobarbital, which is relatively inexpensive.

It is important to strictly follow veterinarian instructions when giving seizure medication. Treatment for any underlying health conditions may help to control seizure activity as well.

Hi there, I never knew dogs have seizures. But I noticed one of my 3 legged dog started to shake under the table. Because I didn't know what was happening, all I did was rub his stomach and just tried to calm him. And when he came out of it. He just looked dazed and then got up, shook his head and body then went about his business. He had an episode last week again. How long does this go on in his life? Is there anything else I can do for my dog to stop these occurrences?

You should take him to the vet for a checkup. If seizures are occurring often, they may give him medication to help control them. Seizures can be a one off thing or they can occur the rest of his life. I believe, and I am not a vet, but it would depend on why/what is causing them.

My 10 year old bull Arab x Dane had a fit tonight I've owned him 10years and it scared the shit out of me. He's 55 kilos and I live upstairs, he was frothing and convulsing all over my bed, when he came too he walked in circles and for about 3 0 seconds and then he came good and and wanted outside, he peed and pooped and came upstairs happy as Larry. I'm terrified it's going to happen again .

[…] whooping and vomiting. In rare cases when the puppy is not given appropriate help, it can lead to seizures and […]

It's sad, definitely need to treat it right away. The sooner the better of finding out . Same with cats

Thanks for the tips will come in handy