We all know that domestic dogs descended from wild dogs. Because they are pack animals, many common dog behaviors mimic behaviors they would show in the wild.

There is a hierarchy in pack animals and when you bring a dog into the home, it views all people and other animals within the home as its pack. Your dog will then attempt to establish its place in the hierarchy.

Here are a few common behaviors you may see in your dog, and how they relate to their pack instinct and social hierarchy: 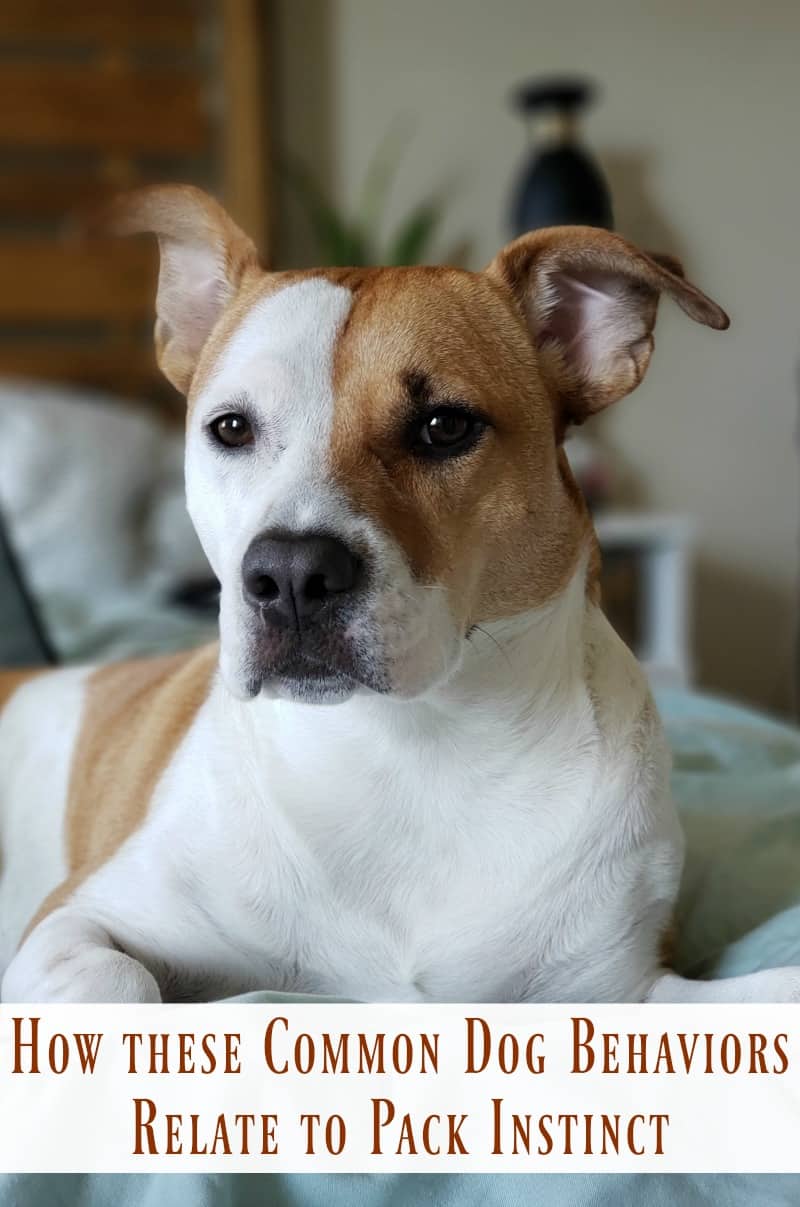 Why Does My Dog Bury Bones and Balls in The Backyard?

In the wild when dogs caught prey they would gorge themselves and then might not eat for 2 – 3 days. Excess food was buried for future feeds and to be hidden from other animals.

Why Does My Dog Lick My Face? 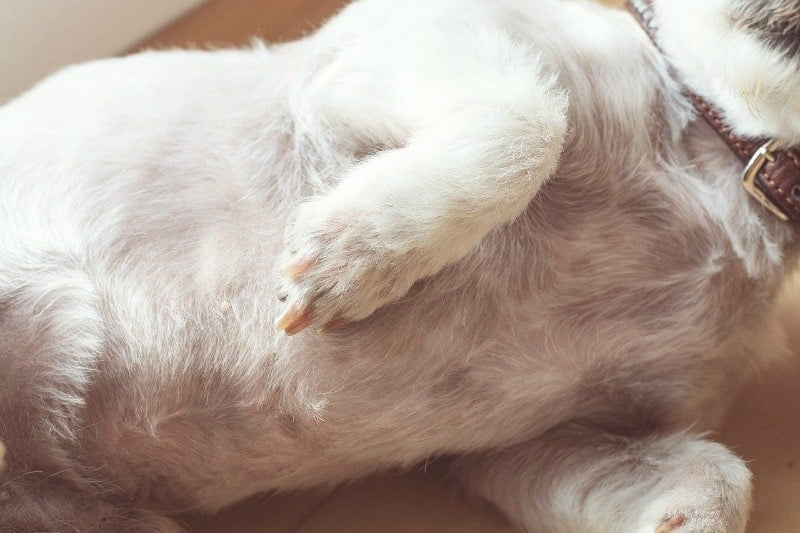 Why Does My Dog Roll Over and Expose His Belly?

Rolling over to expose its belly is the posture of a submissive dog and is sometimes accompanied by dribbling of urine and the tail between the leg type behavior. This posture prevents serious fights and reinforces the hierarchy of the pack.

Why Does My Dog Bark at Strangers?

Dogs are highly social animals and their hierarchy is formed for the good of the pack. The dominance order remains stable unless there are new members introduced or a dominant member dies. To ensure a strong defense against outside attack, which is what a stranger would be seen as unless told otherwise by a more dominant member (i.e. owner), they will bark.

Why Does My Dog Refuse to Let Me Take Food From Him/Her?

By refusing to allow you (the owner) to take its food, the dog is asserting its dominance over you. If you allow the dog to continue this behavior, it would reinforce to the dog that it is slowly becoming dominant over you and it may challenge other areas where you are dominant.

These behaviors are quite common; however, it is vital for you as the owner to exert your dominance. If your dog begins to show signs of aggression towards you or any other family (pack) members, or for example, you cannot take food away from him or her, you should consult your veterinarian or a dog trainer about steps you can take to curb this behavior.

It is important for you to establish your place as ‘top dog’ and stay there, for you and your pack to live in happiness and harmony.