The Akita is a large, powerful, beautiful dog that was developed in Japan in the 1600s. Named for a town on the island of Honshu, the Akita was used by Shoguns for hunting wild boar, deer, and bear. These dogs were considered so special that only the upper class were allowed to own them, and they weren’t allowed to be talked to or about except with only a special language. The dogs were recognized by their native country as a national treasure in 1931, and few were allowed to leave Japan until after the second world war. The first Akita in the United States was Kamikaze, a gift to Helen Keller from the Japanese people. The Akita was accepted into the American Kennel Club, as a member of the working class, in 1973. Take a look at these important Akita dog breed facts you should know before adopting or purchasing one of these beautiful dogs. 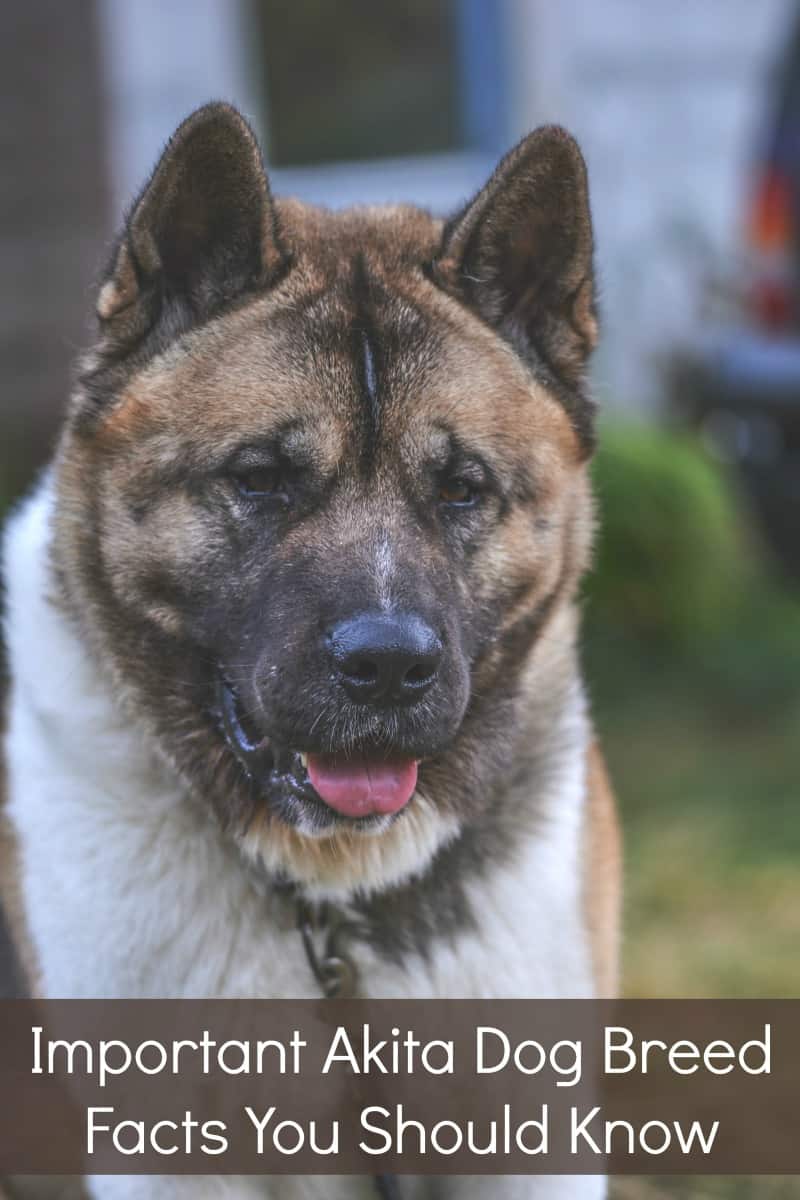 The Akita is somewhat bear-like in appearance, with a broad triangular head, pointed ears, and small dark eyes. The dog should be heavy boned, with a thick neck and chest and level back. The legs should have well-developed muscles, and the feet should be thickly padded, well knuckled “cat” feet. The general appearance of the body should convey power. Males should be 26 to 28 inches at the withers, with females standing between 24 and 26 inches.

Akitas may be any color, with or without a mask or blaze. They should have a double-coat, with the outside hair being thick and somewhat coarse and the undercoat being shorter and dense. The Akita is not a heavy shedder but should be brushed regularly with a good grooming brush. The tail should curl over the dog’s back.

Like most large breeds, Akitas are prone to hip dysplasia. Be sure to research a puppy’s parents’ health before buying. Also, Akitas may have certain eye defects. A large percentage of Akitas suffer from hyperthyroidism, but it is easily managed with medication.

These are intelligent, strong-willed dogs and are not recommended for inexperienced owners. Most Akitas seem to be born believing it is the alpha dog, so early training is imperative. They are usually good with “their” human children when they are introduced at an early age and the children treat the dog with respect. They are very protective of their human family. This can present a problem when outside children are rough-housing with the family kids and the Akita senses that “his” kids are in danger. Regardless of breed, small children should always be supervised with dogs.

Many breeders recommend not having two Akitas of the same sex in one household, especially littermates. Early introduction to other animals is a must to ensure that the Akita gets along with other family pets. 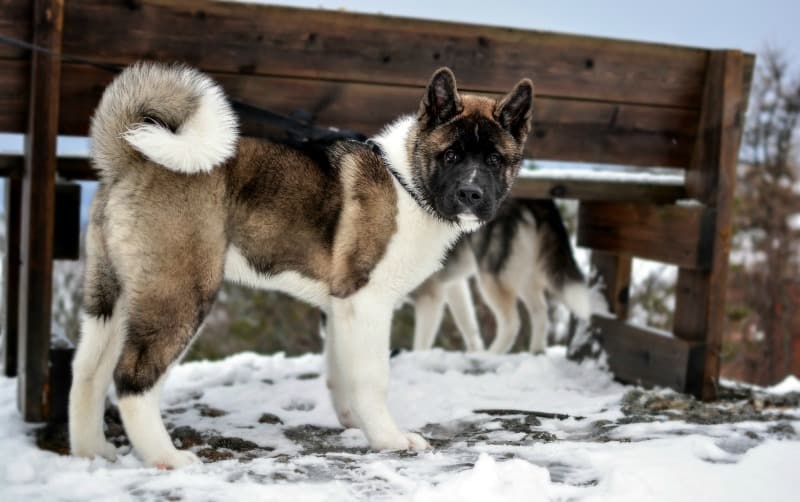 Before Adopting or Purchasing

If you’re interested in purchasing an Akita puppy, thoroughly research the breed and the breeder beforehand. Reputable breeders will not breed dogs that display temperament problems. When visiting a litter, watch the dogs interact with each other and with humans. If a pup approaches you with head and tail held high, it is showing a more aggressive personality, while those that seem less bold, with head and tail held lower will most likely be less assertive when they grow up. Just remember, that cuddly teddy bear-looking puppy will grow into a large, powerful animal that can become dangerous if not properly trained. Ask the breeder about the food the puppy has been eating, as a sudden change in diet can result in diarrhea or other stomach problems.

After you have selected a puppy, be sure to get a health certificate from the breeder, and get the dog a veterinary check-up as soon as possible after purchase. Start simple training right away, and always be firm, fair, and consistent. Establish leadership from the beginning. Introduce the pup to other pets, family members, and friends, as grown Akitas are very wary of strangers. Many Akitas, because of their intelligence, become easily bored.

A bored dog is often a destructive dog. Be sure to provide plenty of play and exercise, and toys and chew bones when they are left alone. Akitas do not tolerate extreme heat well, and some owners have them clipped in the summer. Always provide plenty of clean drinking water for your pet. Unless you are a breeder or plan to show your dog, have it spayed or neutered. This is a kindness not only for you, but for your dog, as well. 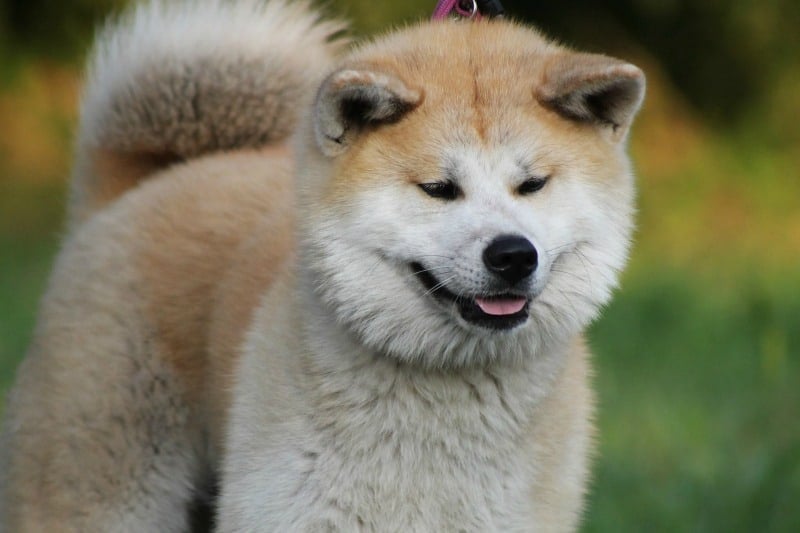 Final Thoughts on the Akita

Some buyers fall in love with a cute, cuddly, ball-of-fur Akita puppy without researching the breed, then when it grows into a large, powerful, hard-to-handle dog, it ends up in a rescue. When considering adopting a rescued Akita, be sure to learn its history. Reputable rescue groups will be honest about any problems with the dog. Obedience classes are a must, especially when adopting a grown Akita or an older puppy. For more information, contact the Akita Rescue.

These dogs are excellent pets for owners who follow these guidelines. Few breeds are as loyal to its owners. Akitas are extremely loving and protective of family members and serve as imposing watchdogs and guard dogs. They are noble and intelligent and can be wonderful family members and companions.