If you have a dog, chances are you know some of the dangers pests pose to your cuddly companion.  If you don’t though, you should know what to look for.  Diseases can be spread by many different types of animals.  However, bats and rats pose some unique threats to your furry best friend.

Bats Can Be Dangerous to Your Pet

While rabies can be carried by a variety of different critters, bats can be especially dangerous to your pet.  Bats tend to roost in attics and garages most often and, while it is unlikely your canine companion has been trained to climb the ladder to your attic, it is extremely likely that he or she roams your yard, meaning all it would take for them to be exposed to a group of roosting bats is to enter the garage.  That said, it is very possible for a bat roosting in your attic, walls, or other enclosed space to enter your house and attack a pet. In order to keep your dog healthy, it is important to prevent it from ever contracting rabies from being bitten by a bat. 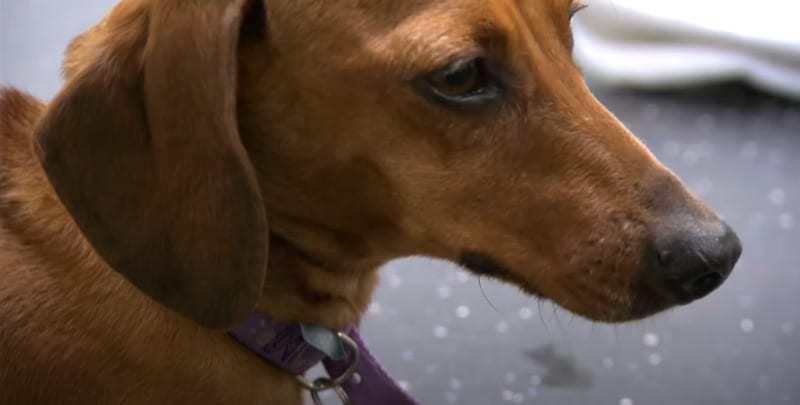 While it is true that not all bats have rabies, the fact that they have the potential for carrying this disease is reason enough to call some kind of pest control service.  Dogs infected with rabies often foam at the mouth, a result of temporary paralysis of some of their jaw and throat muscles.  Other signs of a rabies infection include disorientation, coordination issues, staggering, appetite loss, weakness, seizures, and even death, according to WebMD.

Rats Can Spread Diseases to Both You and Your Pet

Rats can also spread a number of diseases to both dogs and humans.  Diseases passed from rats like hantavirus pulmonary syndrome, leptospirosis, and rat-bite fever are common, according to one source.  While each of these diseases comes with varying lists of effects, they can all be extremely harmful or even deadly to your pets.

The other problem with these diseases is the variation in the way they are spread.  While only three types of diseases are listed here, they can be spread through everything from being bitten by a rodent to accidentally breathing in contaminated dust. 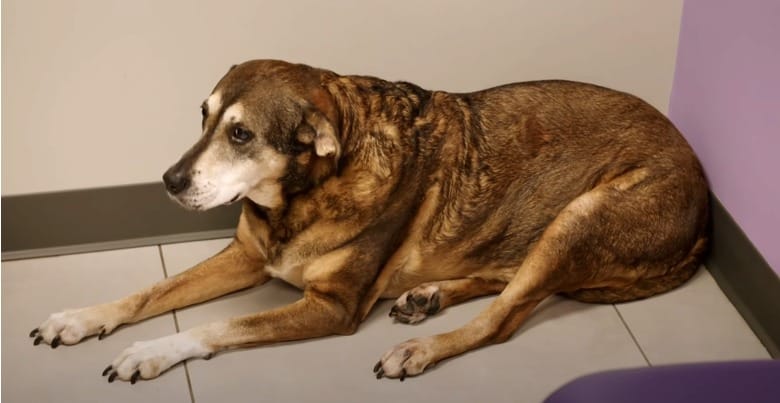 In addition to the variation in the way these diseases are spread, there is also a wide variation in the symptoms exhibited by infected dogs or other pets.  According to sources, hantavirus pulmonary syndrome is characterized by flu-like symptoms, making it difficult to accurately diagnose.  Leptospirosis is bacterial and also resembles the flu, but the symptoms tend to be very serious versions of similar symptoms to the flu.  This disease can, in its most extreme forms, lead to liver and kidney failure.  Rat-bite fever is much easier to diagnose than the other two diseases since, as the name suggests, the most common form of transmission is through a bite.  This disease includes symptoms such as muscle pain, rashes, and vomiting, but can worsen quickly if left untreated.

For all of the diseases listed here, there are ten or more that were not mentioned.  Pests like bats and rats can have a serious impact on the health of your pets, and, if infected, they should be treated correctly as soon as possible.

It's scary out there for pets.

Bats have a bad wrap as being carriers of rabies. Not ALL bats carry the rabies virus. However, they do carry lots of lovely diseases which they can pass on without biting your pet

This is very important article. Thanks.

We are very careful to make sure that our pets have their rabies vaccines. I did not realize how many different infections dogs can get.