Humans have loved cats for almost 10,000 years. These adorable creatures have been a part of the history since the ancient Egyptians, who perceived them as sacred animals. They worshiped kitties so much that they even mummified them after death. If you are a cat lover, you will definitely understand this kind of behaviour. However, you should know some interesting and quite surprising things about these lovely animals that you weren’t aware of. Enjoy! 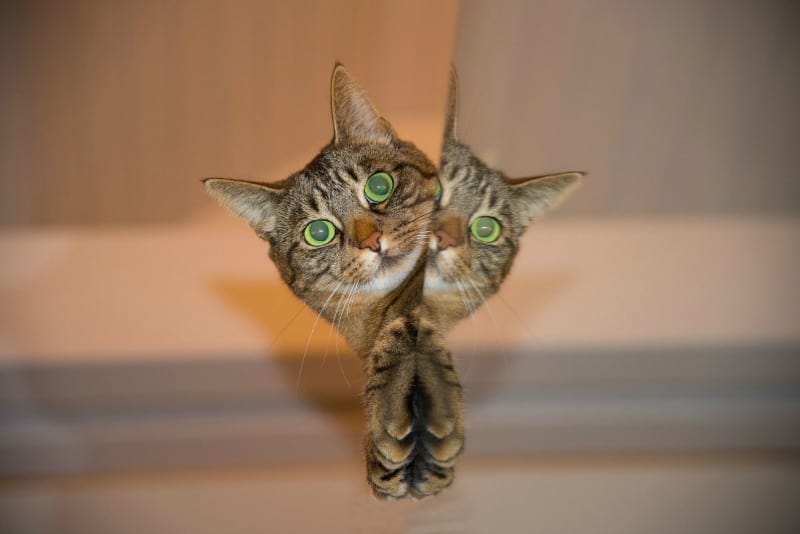 The Secret Life of Cats

Do Cats Really Have a Secret Life?

BBC2’s Horizon show put 50 cats under 24-hour surveillance for a week, and came up with some shocking facts. Their activity was shown to the audience, featuring the hedges of back gardens as battle grounds. However, most of the cats tend to avoid direct fight by marking where they have been by using scents from their cheeks and paws. They just hiss and yowl at each other. One of the most surprising things was the fact that cats actually often go into each other’s houses in order to steal food. The low number of kills came as a shock, too. It seems that they don’t take hunting very seriously.

Christian Agrillo, an Italian comparative psychologist, claims that even fish, monkeys and birds have been very cooperative during various experiments. When it was cats’ turn – he practically gave up. Besides freaking out when their owners brought them in the laboratory, they weren’t interested in participating and walked in the wrong direction. Adam Miklosi, a Hungarian scientist, also agreed that it was almost impossible to get cats to cooperate in the laboratory. He went to their homes instead. A research that included both cats and dogs was conducted, and it showed that dogs are relying on their owners whenever they found themselves in a dead-end situation. On the other hand, cats have shown no connection to their owners – but we can’t blame them for that. Dogs have lived with us much longer than cats, which is why they are more likely to cooperate. Cats are undoubtedly intelligent beings, but their minds are still a black box to science.

What Do Cats Think About Humans?

One cat-behaviour expert came to a puzzling conclusion that cats don’t understand humans in the same way dogs do. Watching groups of cats in order to see how they interact with each other largely contributed to deducing their social structure. Dogs perceive us as being different than themselves, whereas cats treat us in the same way they treat other cats. Rubbing around our legs, sitting besides us and grooming us are just some of the activities which show that felines see humans as their equals. They obviously know that we are bigger than them, but that doesn’t bother them much, since they do not adapt their social behaviour. 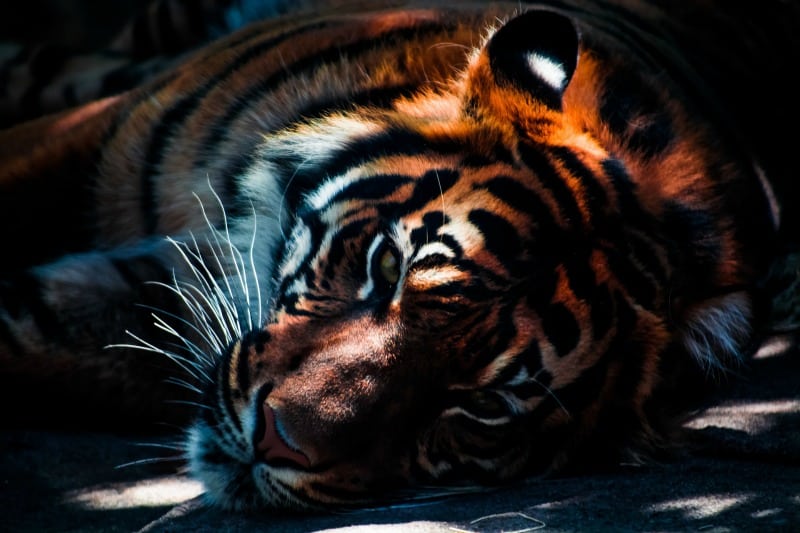 Domestic Cats Vs. Wild Cats – Are They Really That Different?

No matter what species, all cats are very similar. Despite the obvious difference in size, all of them are strict carnivores. Domestic cats love refined canned food, whereas wild ones, such as lions, do not mind eating out the whole gazelle. Meat is meat – right? Besides that, a useful trail camera helped many observers and researchers to come to conclusion that wild cats, as well as pet cats, love a good sleep – on average, they spend between 16 and 20 hours sleeping every day. Also, both of these are nocturnal by nature – lions and other ones love hunting during night, and you can be sure that your pet will be more active when you are sound asleep.

As you can see, there are a lot of things that are still unexplored when it comes to these beautiful animals. No matter what, we can surely understand why they are so popular all over the globe, gaining fame 10,000 years ago. Cats are very intelligent creatures that deserve love and affection, despite the fact that they treat their owners.

Very interesting. I love my cats!

This was a very interesting article. Cats are very fascinating creatures.

i love this stuff on sercret life of ctas

Loved reading this. I absolutely love my cat - I'm a big cat person!